Canadian-based Fiore Gold has met a significant milestone in the advancement of its 100%-owned Pan mine in Nevada, US: commissioning of the project’s primary crushing circuit 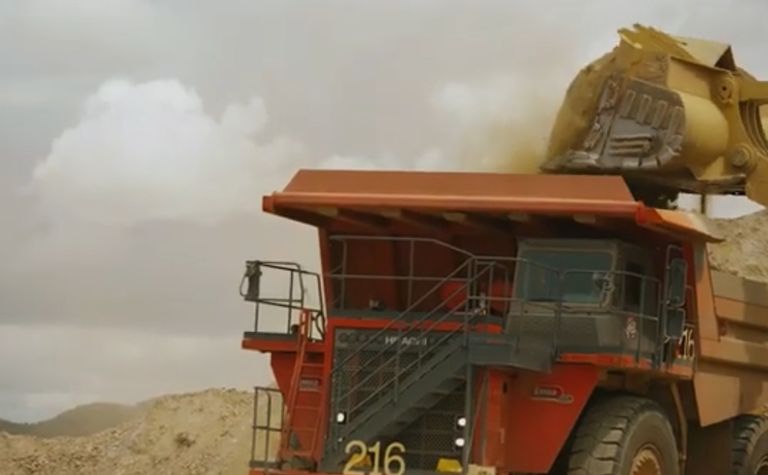 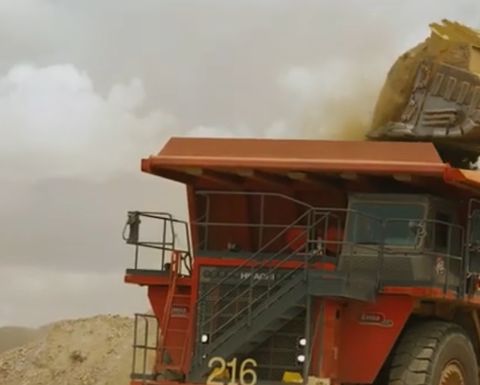 Fiore's Pan mine in Nevada, US

The achievement was recorded June 25, after all equipment was installed and operational and first ore was sent through the circuit.

Up until that day, the Pan mine had been a run-of-mine (ROM) operation, hauling blasted ore from the pit to the leach pad.

"Blending rocky ore with more clay-rich ore ensures adequate permeability and stability of the leach pad," Fiore said. "Metallurgical testing has shown that primary crushing will increase both the overall gold recovery and the rate of gold recovery."

CEO Tim Warman said the miner does not anticipate a lengthy commissioning process.

"With the circuit operating we should see higher gold production through increased gold recoveries as well as improved mining efficiency as we mine to stockpiles rather than having to blend rock and clay ore directly on the leach pad," he noted.

Pan is located in east-central Nevada in the Battle Mountain-Eureka gold trend.

Fiore reported mined ore production for the year at 14,047 tons per day