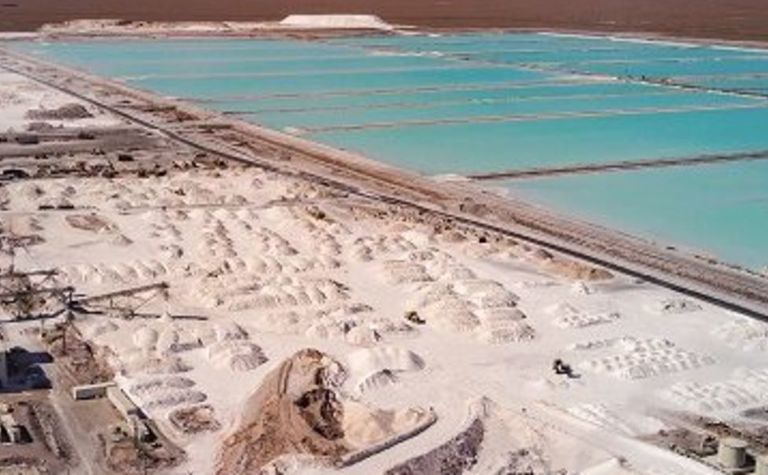 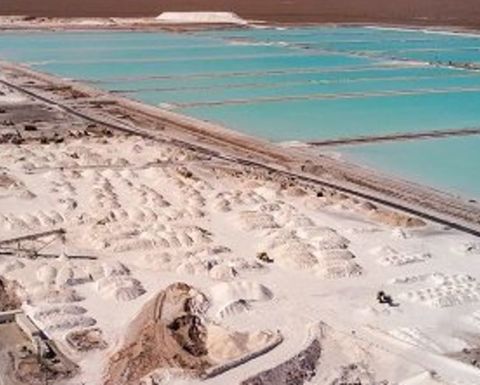 The assessment of Albemarle's plant is using the Standard for Responsible Mining developed by the Initiative for Responsible Mining Assurance (IRMA). IRMA aims to promote environmentally and socially responsible practices in the supply chain, and provides objective, independent third-party verification of industrial-scale mine sites. These assessments are based against a comprehensive definition of responsible mining that are agreed to through a collaborative, multi-stakeholder process.

Albemarle said that its third-party audit makes it the first global lithium producer to begin such an assessment using the IRMA standard, noting that IRMA is globally considered the most comprehensive and rigorous certification standard for assurance of responsible mining. An IRMA-approved certification body, ERM Certification and Verification Services (ERM CVS), is undertaking the audit, which comprises a desk review followed by an on-site audit.

As part of the on-site audit, ERM CVS will interview staff including mine management, department staff, mine workers and external community stakeholders. Auditors will also review relevant data and documents, develop corrective action items and publicly disclose the audit summary. Once the process is complete, the full report will be published on IRMA's website and accessible to the public.

Before starting the independent audit with ERM CVS, in February this year Albemarle completed and submitted IRMA's self-assessment process at the Salar plant. The company said it was the first lithium producer to do this.

Ellen Lenny-Pessagno, vice president of lithium sustainability at Albemarle Corp, said: "How we produce lithium in the Salar de Atacama is as important as how much lithium we produce. We are committed to operating transparently and growing responsibly as part of a sustainable supply chain that helps our customers reach their sustainability goals. This third-party audit process will help us not only better understand how we can continue to improve our sustainability efforts, but also assure our customers and communities that we will always do what is right."

Aimee Boulanger, executive director at IRMA, added: "We appreciate Albemarle's leadership in initiating such a rigorous review and encourage the various stakeholders to share their perspectives with the auditors. This is an opportunity to further protect this fragile region's communities and the environment on which they depend, and for the market to value that effort."

Albemarle's freshwater rights at the Salar make up under 23.5L/s, or 0.5%, of the total freshwater rights in the Salar de Atacama basin. Of those rights, the company uses just 9L/s for its camp, producing potassium chloride and rinsing equipment. No fresh water is used in Albemarle's brine extraction and concentration process.

The company recently committed to reducing the intensity of its freshwater use in areas of high and extremely high-water risk by 25% by 2030. These areas, including the Antofagasta region, are defined by the World Resources Institute.

As part of this commitment, Albemarle has invested US$100 million in a thermal evaporator at its La Negra operation, which is also located in the Antofagasta region. The thermal evaporator is designed to increase conversion capacity without a corresponding increase in freshwater use. The company stated that no other lithium manufacturer is currently utilising this technology.

However, the La Negra operation is not being included in the IRMA third-party audit that is currently underway. This is because the current IRMA standard only covers the mine site and does not cover standalone mineral processing facilities. IRMA has drafted a Mineral Processing Standard, but it has not yet been finalised.

Albemarle also shares 3.5% of the revenues from its operations in Chile with local indigenous communities through an agreement that was signed in 2016. These 18 communities select and implement the projects that will be funded by these Albemarle resources. To date, the communities have implemented several projects, including building new and expanded water systems locally; constructing a wastewater treatment plant; building two photovoltaic plants; installing photovoltaic panels on homes; reducing reliance on diesel generators; and providing more than 500 scholarships. Five communities are also building community centres, which are either underway or are completed.

A partnership between suppliers, consumers, and other mining companies will be necessary