South African coal miner Exxaro has confirmed the termination of its agreements with Group Five Construction’s Group 5 Projects, its contractor on the Grootegeluk Plant 6 (GG6) expansion in Limpopo. The project will see a delay as a result 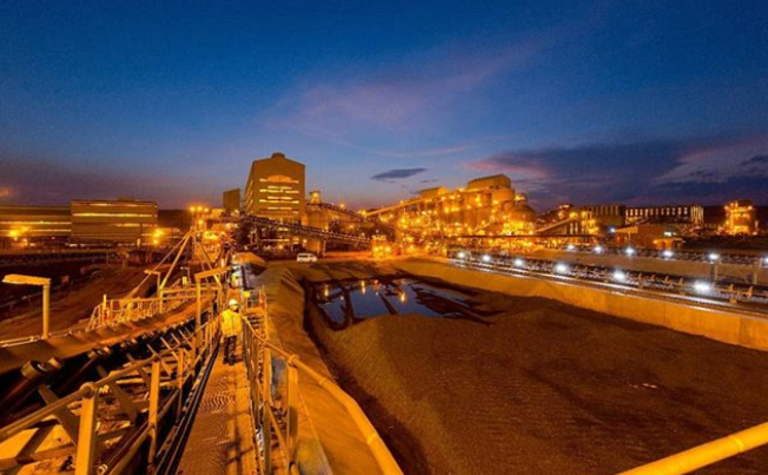 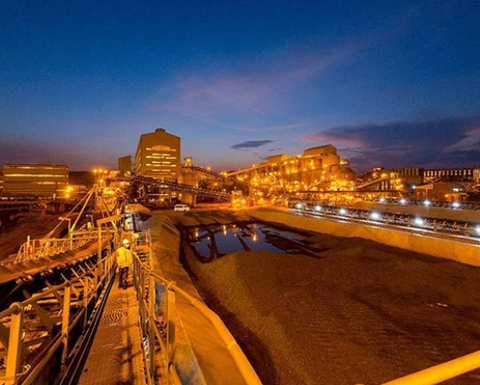 Exxaro executive head of projects and technology, Johan Meyer, said that there will be more than 750 contract workers affected by the move. Group 5 Projects had been retained for the Grootegeluk complex outside Lephalale in South Africa in April 2017 for the construction of a new small coal plant.

With the May tentative completion schedule no longer feasible, Exxaro has not indicated when the project could be wrapped up.

"Exxaro has notified Group 5 of its decision and has embarked on discussions to mitigate the business impacts arising from this very sad situation," the miner said, noting that the workers and subworkers of Group 5 have left the site.

"Exxaro is engaging with its labour support (both legal and human resources) to maintain stability on site."

Group Five has grappled with financial difficulties for some time, but late last week its business rescue practitioners Peter van den Steen and Dave Lake told media outlets it was in the process of assessing all of its contracts during this "very uncertain time" as it seemingly embarks on business rescue proceedings.

"Teams and clients will be informed of the status of each project and the way forward as a matter of urgency," they said. "We have confirmed with teams that sites should not be de-mobilised until there has been engagement from Group Five representatives, and that the safety and stability on project sites are our priority."

Group Five, which has added a business rescue page to its corporate website, has not yet released a statement on Exxaro's decision.

Grootegeluk, with a life of mine of more than 35 years, produces about 23.4 million tonnes of thermal, metallurgical and coking coal annually.

Between 2007-2012, the company averaged over three fatalities a year.