Organisations plan to build a 2GW factory in Queensland 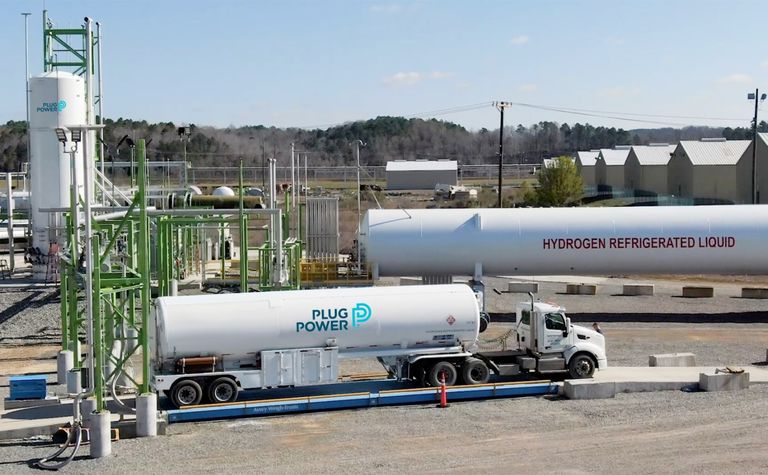 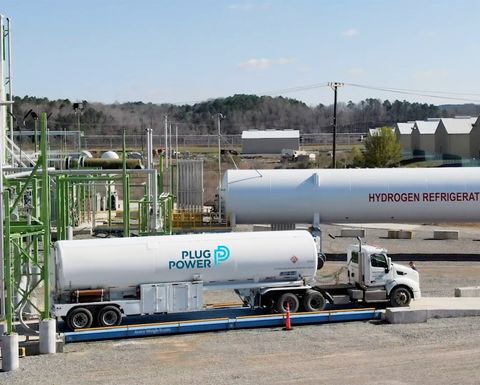 The two organisations plan to build a 2GW factory in Queensland that will produce large-scale proton exchange membrane (PEM) electrolysers. It will also have the potential for future expansion into fuel cell systems as well as other refuelling and storage infrastructure related to hydrogen.

Plug Power will bring its electrolyser and fuel cell technology to the partnership, while FFI will contribute advanced manufacturing capabilities. FFI will be the primary customer of the JV's manufactured products, which will enable its aim to decarbonise its operations with stationary power and mobility applications that run on green hydrogen.

The two companies will contribute equal funding to the JV and will have equal representation on its board.

Julie Shuttleworth, CEO of Fortescue Future Industries, said: "We need solar panels, wind towers and electrolysers in such scale that we need to produce them where we use them - including in Australia. We have enough solar and wind in Australia to power many countries of the world. Working together with Plug Power, we can create this future."

Andy Marsh, president and CEO of Plug Power, said: "Australia and New Zealand will be a big market opportunity for our green hydrogen ecosystem of electrolysers, fuel cells and green hydrogen. This year, we will do megawatts of deployment in these markets, and gigawatts in the coming years."

Shuttleworth added: "Hydrogen fuel cells and electrolysers have a great future as the world reduces emissions. Green energy, green hydrogen, green ammonia and fuel cells powered by green hydrogen are all essential to support a planet with a high standard of living that will last forever."

Earlier this month, FMG stated that green hydrogen supplied by FFI is the key enabler of its plans to achieve net zero Scope 3 emissions by 2040.

The future of surface mining