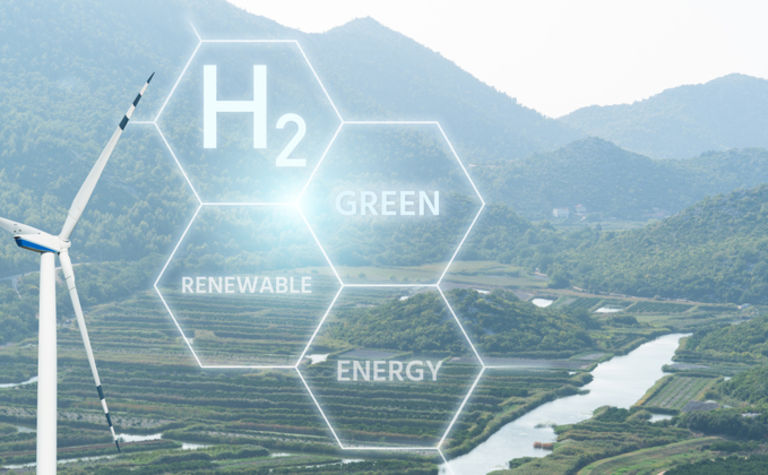 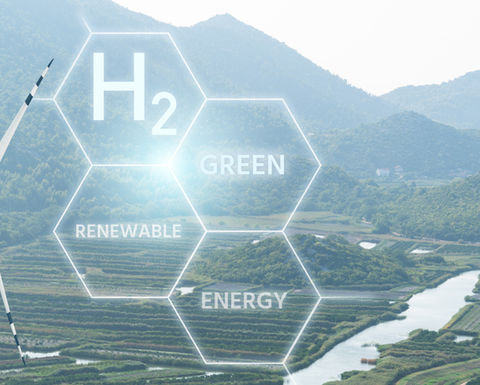 According to a feasibility study of a potential "hydrogen valley" in the Bushveld region by Anglo American, South Africa could become a global hub to produce green hydrogen for the mining, transport, industrial and constriction industries.

The company has identified three hubs that will play a fundamental role in integrating hydrogen into South Africa's economy and establishing the country as a "strategically important centre for green hydrogen".

These include Johannesburg, extending to Rustenburg and Pretoria; Durban and nearby Richards Bay; and Limpopo province centred around Anglo American's Mogalakwena platinum group metals (PGM) mine.

These hubs will host nine pilots to launch the ‘hydrogen valley' project and test green hydrogen's potential to power the mining, construction, transportation and other industrial sectors.

"These include investing in innovative ventures and enabling technologies, as well as forging wide-ranging collaborations across industry, to fully harness the transformative potential of green hydrogen for our economy in South Africa," Viljoen said.

The study, which predicted that the ‘hydrogen valley' could add up to $8.8 billion to the country's GDP, also included South Africa's Department of Science and Innovation (DSI), the South African National Development Institute (SANEDI), Engie and Bambili Energy.