Tyre manufacturer Michelin North America has once again begun to produce mining tyres at its earthmover plant in Starr, South Carolina, US, after idling the facility in 2016 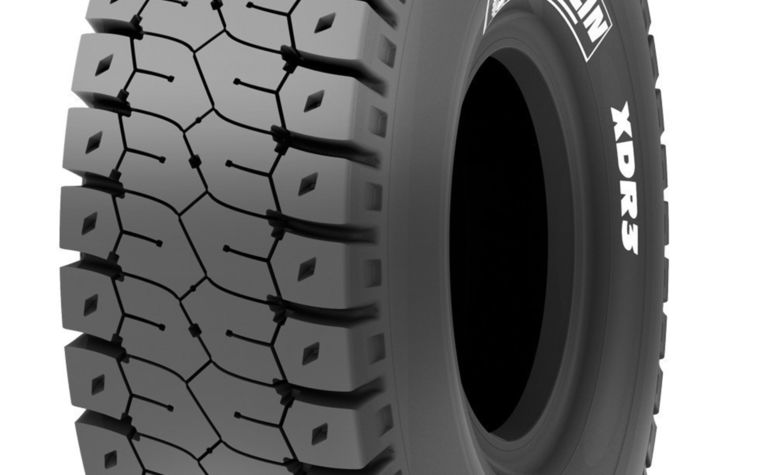 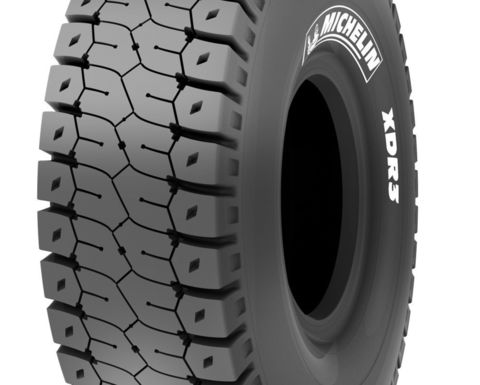 According to local news outlet the Greenville News, Michelin transferred about 100 workers from other factories to staff the Starr location, which exclusively produces open-pit tyres in 57in and 63in (145cm to 160cm) sizes.

Michelin global earthmoving tyre division president Bruce Brackett called the effort ‘Project Sleeping Beauty' and told the paper that production will ramp up steadily in the coming months ahead of reaching commercial-scale production in the September quarter of 2019.

The plant, located south-west of Greenville, first opened in 2013 and was part of the company's US$750 million investment in OTR tyre production. It was anticipated about 80% of its production would be exported.

Modular in design, officials said at the original opening that any future expansion of the facility would be relatively easy to accomplish.

In all, Michelin has six earthmover tyre plants across the globe, including Starr and Lexington, South Carolina, along with locations in Brazil, France and Spain.