Russian miner Uranium One, part of Rosatom, outlined its plans to enter the lithium mining sector within three years and gather a 9%-10% market share of it by 2030. 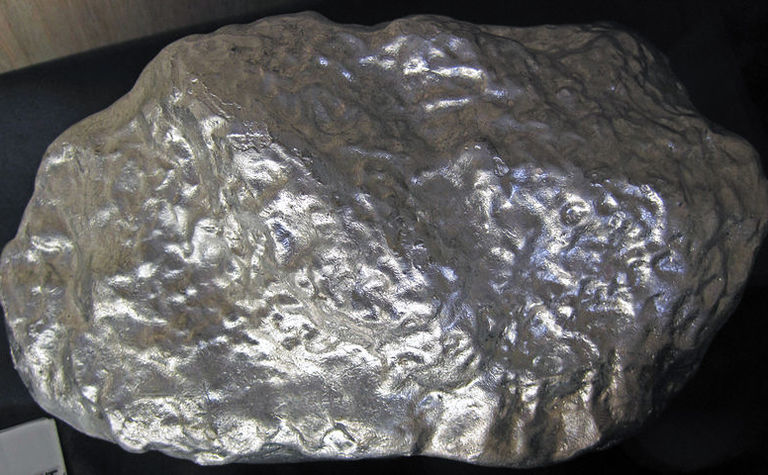 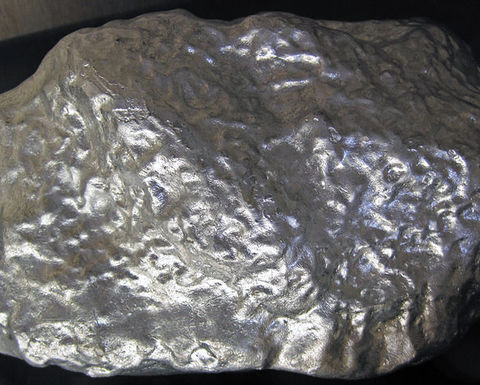 Uranium One is seeking to enter the lthium market and gain a sizeable share.

Uranium One, which has been on the hunt for lithium assets over the last year and has already inked a deal with Wealth Minerals that would give it a 51% interest in the Atacama lithium project in Chile, wants to earn 3.5% of the worldwide lithium market by 2025, giving it momentum toward its 2030 goal.

Additionally, Polgorodnik said, lithium demand is on the rise and could jump four-fold or more by that ultimate goal date.

"There is intense competition at the moment for high-quality lithium deposits across the world; this is a critical link in the production cycle," he said, noting that Uranium One's focus has turned to Africa for assets.

"There are all the conditions for a quick start: high-quality raw materials, long-term licenses and an existing portfolio of off-take contracts. We plan to conclude a number of contracts by the end of next year."

The EU recently added lithium and three other metals to its list of 30 top critical raw materials as the group pushes its mission to be climate neutral by 2050.

Construction of the pond is 30% completed