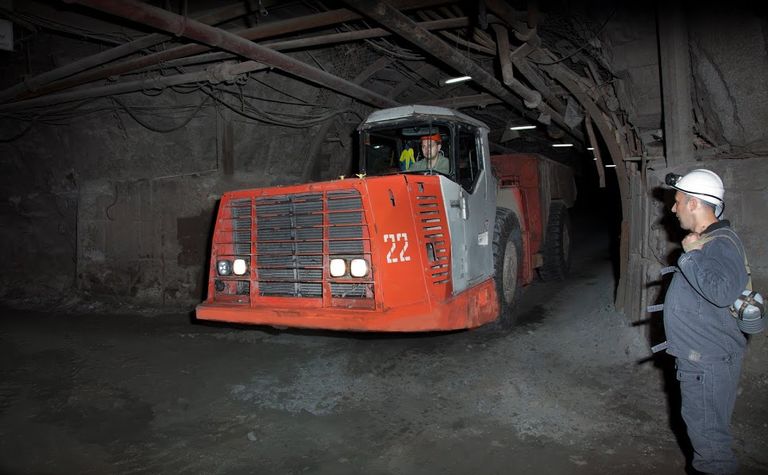 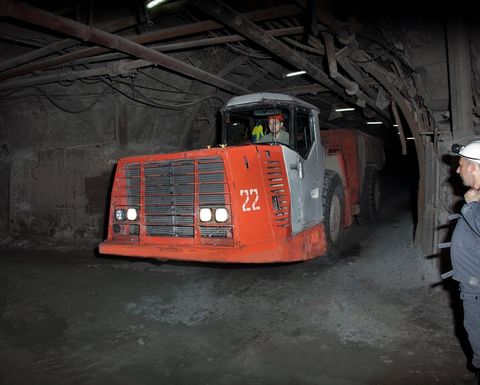 Russia-based diamond mining company Alrosa will restore the 650-hectare tailings pit at processing plant No.8 at its Aikhal Division and replace it with pine forests by 2029.

The company said it has decided to reclaim the facility after completing mining operations at the Komsomolsky open pit and closing processing plant No.8 at the end of 2020.

The tailings pit is located 1.2 km southwest of the village of Aikhal in the Sokhsolookh River valley in Yakutia, Russia.

The reclamation project will be implemented in stages, beginning by draining the pit and restoring a part of the original course of the Sokhsolookh River to its natural state.

After that, between 2025 and 2029, Alrosa will dismantle the tailings facility and begin to improve the land, dig drainage ditches, install waterproofing, lay fertile soil and landscape the area.

To achieve this, the company claimed 160,000 Scots Pine seeds had been sown so far in 2021 in a disused sand and gravel open-pit not far from the Aikhal village. Once all work is complete, Alrosa will restore the land beneath the tailings pit to its original condition.

Alrosa explained that tailings were stored in the area as a liquid slurry during the plant's operations but pointed out it was classified as virtually non-hazardous according to Russian federal law and posed very little environmental threat.

Additionally, it said the tailings pit had been a critical hydro-technical facility ensuring water recirculation at the processing plant.