Precious metals company Sibanye-Stillwater has been accepted as the newest member of the International Council on Mining and Metals (ICMM), which recently tightened its membership requirements 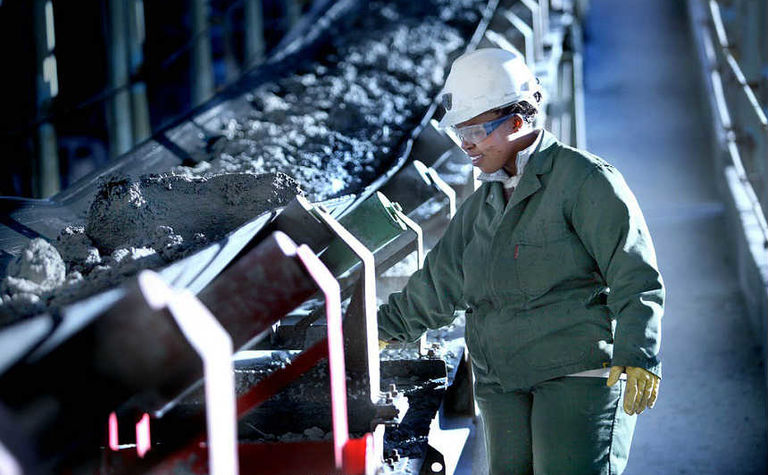 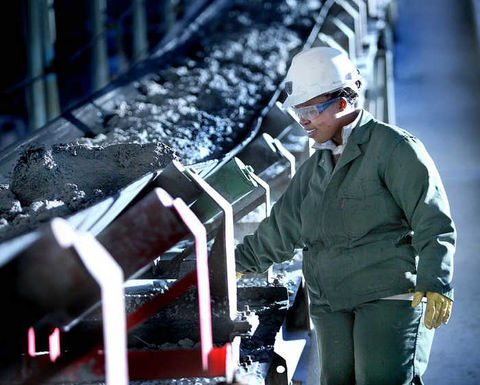 In June of last year, Sibanye-Stillwater, which has assets in South Africa and North America, completed the acquisition of struggling competitor Lonmin, thus creating the world's second-largest platinum producer.

While Lonmin was already part of ICMM, Sibanye still had to go through the organisation's assessment process before being accepted as a member.

Last year also saw the end of a five-month-long strike initiated by the Association of Mineworkers and Construction Union (AMCU) at Sibanye's South African gold operations, which led to the death of at least nine people due to violent incidents.

The year before Sibanye recorded 21 fatalities across the whole group. Tragically, there were also three deadly incidents in 2019 and one fatality at the beginning of this year at its PGM operations, with the addition of four people killed at Lonmin operations. In January 2020, Sibanye was however able to announce 10 million fatality-free shifts at its South African gold operations.

On the environmental front, Sibanye is the only South African business to achieve an ‘A' rating from non-profit organisation CDP (formerly known as the Carbon Disclosure Project) for climate change disclosure. Recently it was also able to announce its inclusion in Bloomberg's 2020 Gender Equality Index.

In addition to the mining company, ICMM has accepted the Cámara de Minería del Ecuador (CME) and the Canada Mining Innovation Council (CMIC) as member associations.

The CME was formed in May 1978 to lead the coordination and collective action of the Ecuadorian mining industry, while CMIC was created in 2007 and facilitated the creation of the Towards Zero Waste Mining (TZWM) strategy. 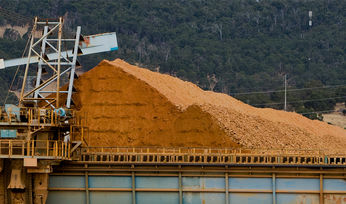 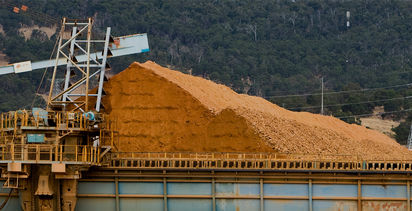