Glencore brings China onboard for CCS 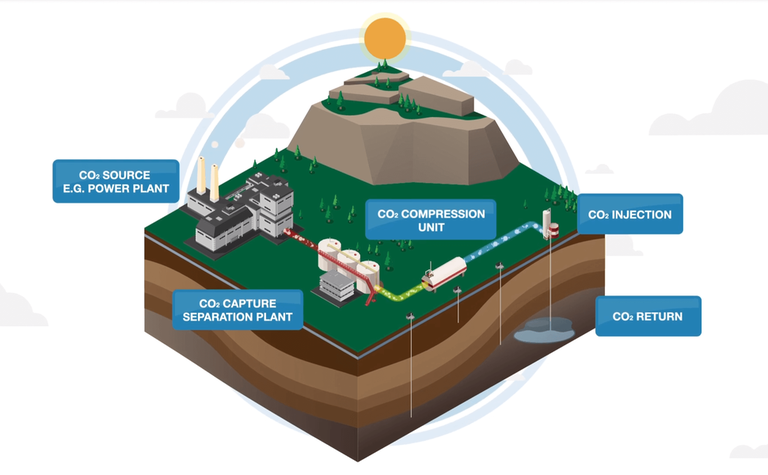 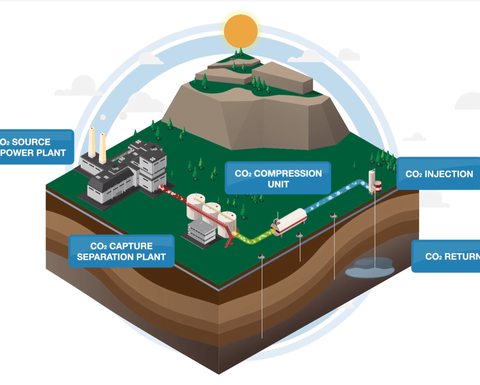 Glencore is betting heavily on CCS

Glencore, which has a goal of reaching net zero total emissions by 2050, will use CHG technology at its Millmerran coal-fired power station, to capture and store CO2 emissions from the plant.

CHG already holds a substantial interest in the Millmerran station.

The Carbon Transport and Storage Co (CTSO) project was announced in 2016, when it received $8.8 million in funding support from the federal government. It is the most advanced project of its kind in Australia.

The $230 million project will capture CO2 from the power station, then transported and stored in a non-potable aquifer some 2 kilometres underground.

Weidong said success at the project could have "international influence" and ensure coal-fired power plants would achieve "near-zero emissions", which would, in turn, have ramifications on the future of coal electricity generation and coal mining.

Glencore is betting heavily on CCS to ensure its survival in the coal-mining space.

The mining giant believes it is a "key technology" in the global transition to a low-carbon economy and has signed several agreements with other companies seeking to make CCS a feasible option.

The Millmerran project in the Surat is expected to reach a final investment decision this year. Testing is advanced with CO2 injection wells already drilled.

When the Australian government announced a $50 million fund for CCS projects in Australia last year, Glencore was one of the first out of the gates to express interest.

However, CCS as a way to ensure the future of coal mining has its critics.

According to Christiana Figueres, one of the masterminds behind the Paris Accord, for CCS to be viable option in the future, it would require at least 200,000 large-scale developments in as soon as a decade.

Moody's also has its doubts, saying CCS at scale was unlikely to stop a future decline in coal mining. It cited technology barriers and investor confidence in making it work.

The DRC's new mines minister, met with representatives from the Swiss company on Monday