Swedish battery developer Northvolt, which has had a two-year-long partnership with Epiroc, has delivered its largest order of lithium-ion battery systems to date to the equipment manufacturer 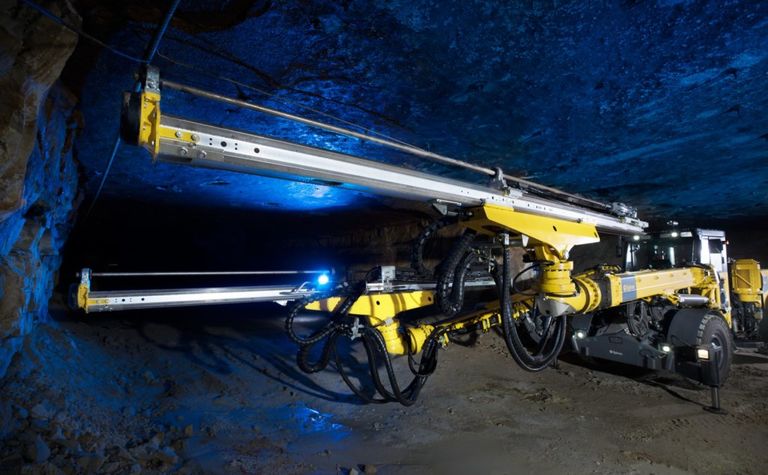 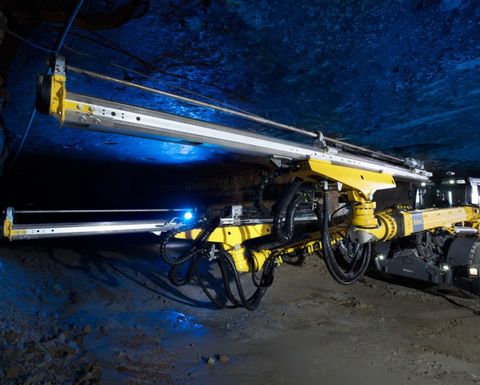 Northvolt and Epiroc have worked together for more than two years. Photo: Northvolt

While the financial details of the deal weren't disclosed, Northvolt said the systems would be integrated into Epiroc's mid-sized drilling family, which includes the Scooptram ST14 and Minetruck MT42.

"The development of the battery system solution we're integrating into Epiroc machines, both in terms of hardware and software, has been a true collaboration between Epiroc and Northvolt. The most recent delivery represents a major update compared to the earlier ones," Epiroc underground division's Anders Lindkvist said.

"Implemented into the new design are a lot of improvements in terms of reliability and serviceability. These design improvements come from the learnings taken from the common trial which Northvolt and Epiroc have been involved in over the last 18 months; the changes appear promising."

The pair first started demonstrations at Epiroc's Örebro facility. That testing was advanced in the spring of 2019 when the manufacturer brought several electric machines into operation at Agnico Eagle's Kittilä gold mine in Finland. Northvolt confirmed this was the first real-world test for the new battery-powered machines.

"The fleet, running on earlier-generation batteries supplied by Northvolt, included Minetruck MT42, an underground truck which operates a 42-tonne load capacity - making it one of the largest battery-operated mine trucks on the market," Lindkvist said.

"We've gained a deeper knowledge of the limitations of batteries and greater perspective on how to handle and operate them. The limitations are fewer than on diesel engines, but they are different so these need to be addressed with different actions. This was something we started to learn with our first-generation electric machines, but we now have a much deeper knowledge of the issues."

He noted that the machines' performance levels today were at the expected level; battery running time had exceeded estimates.

"We've collected feedback from operators who experience the machines to be more powerful. Other benefits are becoming clear too - such things as the quietness of operations, and possibility to talk to bystanders next to machines, seem more important than we thought."

Epiroc previously said that it wanted to offer all of its underground models in a battery-electric version by 2025.

Vale Canada will provide the low-carbon nickel from Newfoundland