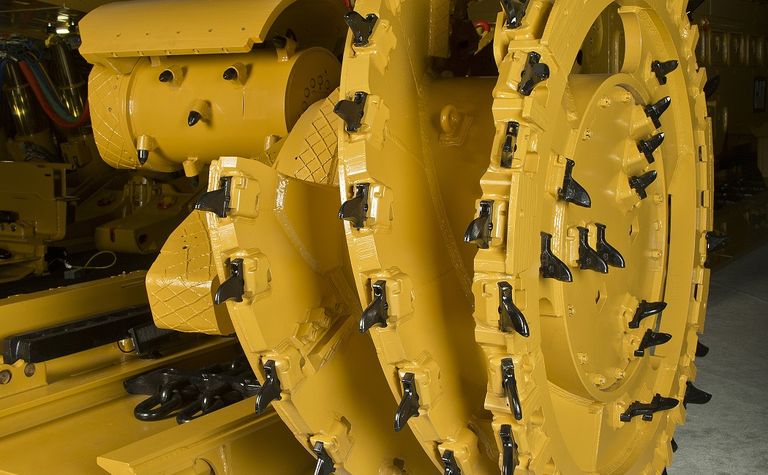 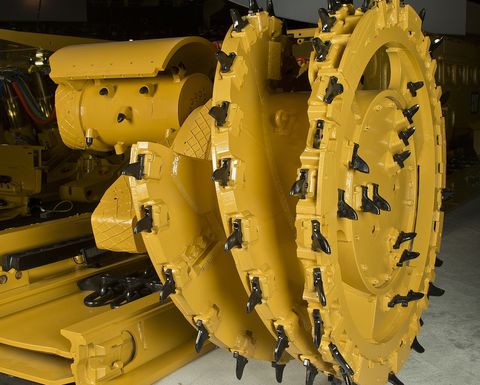 A Whitehaven production report summarised the longwall performance: “The longwall has been consistently producing coal at above the original design levels since production commenced in the second panel.”

Full commercial production from the longwall started in October 2012, and production has increased steadily from that time. The EL3000 shearer features a one-piece mainframe that is engineered to optimise productivity while ensuring reliability and durability. Ranging arms feature cast hinge points designed to handle higher cutting and haulage forces, such as 860kW cutting forces with haulage capable of 32m/min while cutting.

The new shearer and stage loader are scheduled to go into operation in Narrabri’s longwall block number 5, which is about 300m wide and will have an extraction height of 4.2m. Seam height is 8-10m, but Whitehaven determined that extending the longwall face (to as wide as 400m) will be more cost effective than would mining shorter face widths with longwall top coal caving techniques. 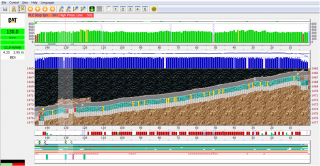 Both the first EL3000 shearer and the new one are equipped with the Cat PMC Evo-S control system and advanced automation package. In 2014, Narrabri implemented full shearer automation, which boosted longwall productivity and horizon control. Utilisation of full shearer automation - with no input from operators - is now exceeding 94% on average and is 95-100% except near gate ends.

Cat Advanced Automation Control uses state-based automation, which enables the shearer to operate precisely to the mining company’s defined production process, including direction of travel, speeds, arm height and ranging arm control modes. As many as 200 states are defined, and specific actions and conditions must be met before the system enters the next state. The system is available as shearer automation only or as integrated longwall automation. The latter offers improved face alignment and horizon control, as experienced at Narrabri.

Caterpillar stated that the greatest benefit to operators on the longwall face is the ability to stand clear of moving machinery and away from dust generation sources. The cutting process is consistent in speed and distance the shearer travels in and out of snakes - with no need to slow down to straighten or align the face as personnel control shields manually. Also, automatic horizon control delivers coal with less dilution from roof and floor material.

Caterpillar will supply a complete longwall system to the Moonidih mine