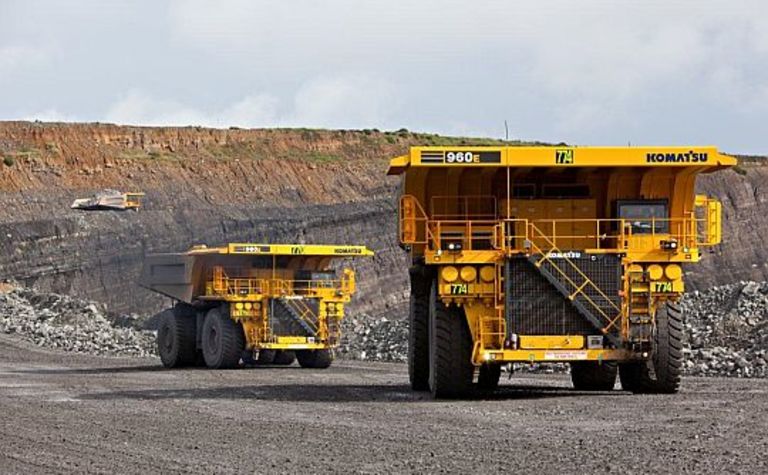 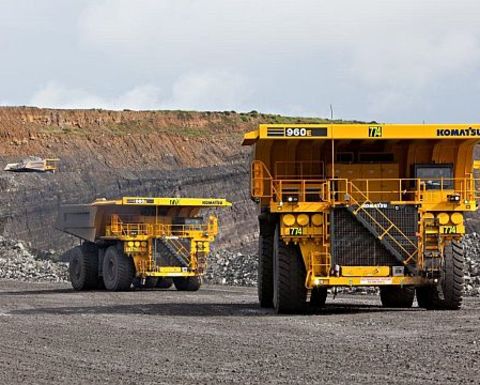 The order is for 55 units of 960E-2 and 930E-4SE dump trucks for delivery from the second half of 2016. The trucks will be used at Adani Mining’s Carmichael coal mine in the Galilee Basin of Queensland, Australia.

Komatsu stated that the high evaluation of the reliability of its mining equipment and its product support capabilities led to the order from Adani Mining.

Komatsu has developed an enhanced 960 ultra-class truck, the 960E-2, which is designed to increase haulage capacity and overall productivity of the mine. Based on the 960E, the 960E-2 is capable of delivering an increased 360t payload. The enhanced unit has also received a host of supporting upgrades to enable the increase in payload capacity, including upgraded wheel motors.

The Komatsu 930E-4SE is based on the 930E and is fitted with the 930E's 2,610kW dual stage turbocharged V18 engine, providing an increased average speed on grade for deep pit operations.

The 960E-2 and 930E-4SE will be provided to Adani with autonomous capability. While the trucks will not initially operate as an autonomous haulage fleet, they have the capability to be upgraded to autonomous in future. Jeyakumar Janakaraj, CEO of Adani Mining, stated earlier this year: "We will be utilising at least 45, 400t driverless trucks. All the vehicles will be capable of automation. When we ramp up the mine, everything will be autonomous from mine to port. In our eyes, this is the mine of the future."

The Carmichael coal mine is planned to be one of the world's largest coal mines. Adani Mining in Australia is part of the Indian Adani conglomerate, and the Carmichael project represents a part of the Adani Group's large project to bring the energy supply chain of mine, railway, ports, shipping and electricity production in India together in one conglomerate.

It is central to Adani's plans to build a long term future with Queensland and Australia that will deliver 60Mt/y of coal, 10,000 jobs and A$22 billion (US$17 billion) in taxes and royalties over the half-life of those projects.