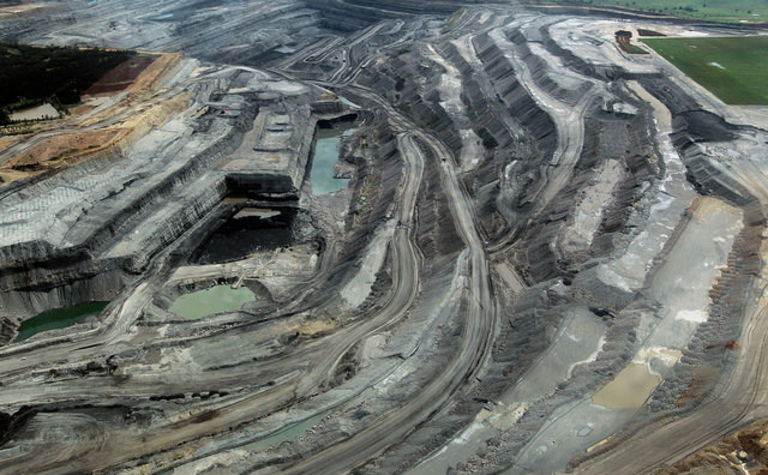 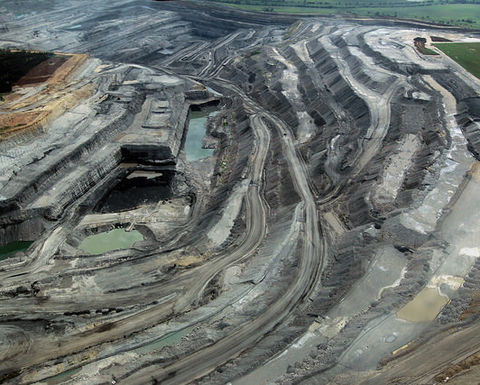 The Integra underground mine has been on care and maintenance since July 2014, and Glencore has continued to assess options for a restart against global coal market conditions.

Ian Cribb, head of Glencore’s Australian coal operations, said: “The Integra mine has one longwall block already formed, providing an opportunity to begin mining with minimal delays or additional investment.

“Over the next two years, we also plan to complete and extract coal from a second longwall block that has already been partially developed at the mine.”

Glencore expects to produce 1.3 million tonnes of high fluidity saleable coking coal at Integra in 2017 to meet a specific need identified in the metallurgical coal market.

With a number of its thermal coal mines having recently closed or reaching the end of their scheduled mine life, production at Integra is not expected to increase Glencore’s overall coal sales from Australia.

Glencore will manage the mine and is working towards an early 2017 restart.