Global miner Anglo American says it’s committed to paying the salaries of all 47,000 employees in South Africa during the country’s current 21-day lockdown to address the COVID-19 pandemic 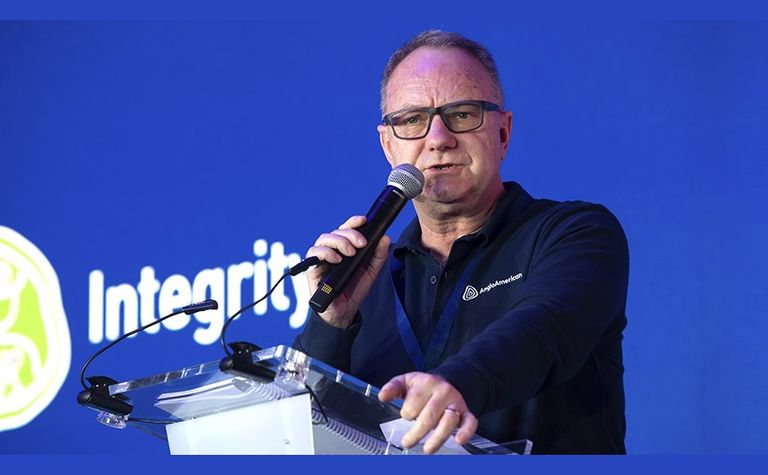 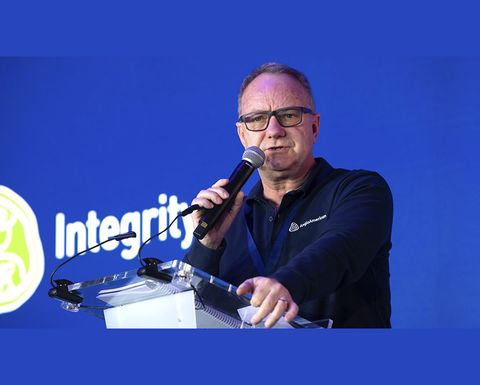 He said the commitment to keep paying the salaries ensured South African employees could focus on the health and safety of their families and their local communities.

In an update on the company's response to the pandemic, Cutifani said South Africa was where "the most extensive operational impact" was currently being felt.

"Despite operating at reduced levels in South Africa, we are still spending approximately US$125 million per week on procurement of goods and services from our suppliers and on wages, while also generating vital export earnings for the country," he said.

Among a list of services it was offering in South Africa, Anglo said it was making its Highveld Hospital available to treat COVID-19 patients, providing 6,000 food parcels per month for three months to vulnerable households in quarantine and providing water tanks to 69 villages in its host communities.

In Australia, where mining was deemed an essential service, Anglo said it was taking steps including reducing commuter workforce movements and reducing payment terms for all small-to-medium businesses to 14 days.

In Botswana, it said the medical facilities established around the Debswana mines (50:50 joint ventures between its subsidiary De Beers and the government) were providing support to the country's medical preparations.

Operations were continuing in Brazil, Canada and Chile, in line with appropriate health measures, and the company was offering community and health initiatives.

Its Namdeb joint venture between the government and De Beers in Namibia was providing support including making facilities available for treatment or isolation centres and it was providing food, protective equipment, testing kits, transport and intensive care facilities among its support of emergency efforts in Peru where a national quarantine is in place until April 12.

Anglo said it was also providing assistance in jurisdictions where it had exploration assets, including Ecuador and Zambia, and said efforts in the UK included using De Beers' 3D printers to make parts for face shields for healthcare staff.

The company said it had implemented a health awareness and support programme for its plus-90,000 employees and contractors around the world.

Cutifani said the company had a vital role to play in delivering support to host communities and said the social contribution mining made could not be underestimated.

"We want to ensure we are ready to support what will be a crucial economic recovery phase for the countries in which we operate and the global economy," he said.

Some clear trends are beginning to establish themselves within the mining industry.