The government of Ecuador expects to be able to reopen the mining sector within weeks following its suspension as part of efforts to control the spread of the COVID-19 pandemic, deputy mining minister Fernando Benalcazar said during a webinar about the future of mining in the country. 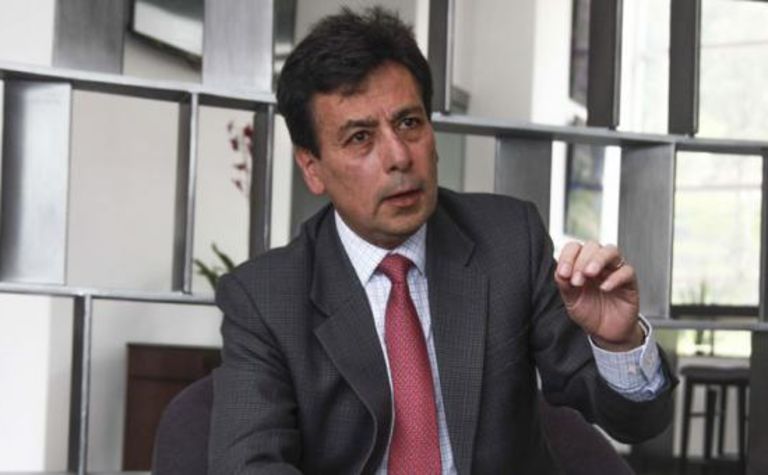 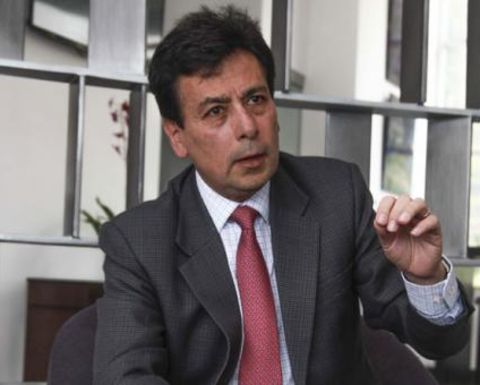 Benalcazar said the government had worked closely with counterparts in the government of Chile including mining minister Baldo Prokurica on creating protocols to allow mining to resume while maintaining health controls.

"We see it as viable to reopen mining in the coming weeks but considering health aspects and containment of virus. We have worked with minister Prokurica on a protocol, with those countries which have had a reduced impact on mining. No date has been defined yet but the goal is in the next weeks," he said.

Transportation is a key concern requiring resolution, particularly given many mining consumables and products are imported and exported through the Guayaquil, the Ecuadorean city hardest hit and reporting the highest number of deaths caused by the virus.

"Moving products from Guayaquil has created concerns in other provinces due to COVID-19. Non-negotiable transport protocols are vital," he said.

Communities and local leaders in some rural areas have created road-blocks in efforts to stop people carrying the virus from entering their areas.

Webinar panellists said mining would be a critical industry for Ecuador's economic recovery.

"Ecuador entered the pandemic already in recession, with a 1% GDP contraction in the fourth quarter of 2019. We see mining as a light for the economic reactivation of the country," said Rodrigo Izurieta of Tempus Resources.

Benalcazar said the government hoped to open a new concessions management system before the end of the year and attend to foreign investors seeking to obtain projects in the country. The government was working with the InterAmerican Development Bank (IDB) to fund the system.