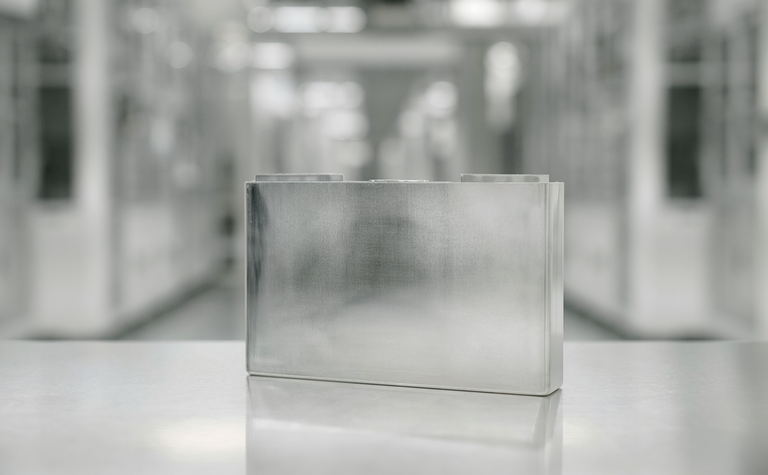 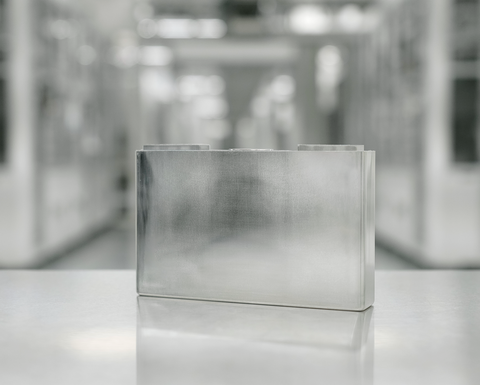 Northvolt has designed, developed and assembled a battery cell at its gigafactory in Northern Sweden, making it the first homegrown European battery company to do so.

Describing the announcement as "a new chapter in European industrial history," the company said it has been building the battery since the Northvolt Ett gigafactory became operational in 2020.

The battery cell is prismatic and came off the assembly line on 28 December 2021. The factory's commissioning and upscaling will continue into 2022, when the first commercial customer deliveries are made, the company said.

The company said production at Northvolt Ett will increase towards 60 GWh annually to fulfill approximately $30 billion worth of contracts it has secured from customers.

Peter Carlsson, chief executive officer and co-founder of Northvolt, said the cell assembly was "a great milestone" for the company and that it is "only the beginning."

"Over the course of the coming years, we look forward to Northvolt Ett expanding its production capacity greatly to enable the European transition to clean energy," Carlsson said.

It is the latest innovation from Northvolt as it looks to meet the increasing demand for lithium, in particular from car and electric vehicles (EV) in Europe.

In December 2021, it struck a deal with fellow energy company Galp to build an integrated lithium battery value chain across Europe with a 35,000-tonne annual capacity conversion plant to meet the growing demand for the mineral.

It was described at the time as a major investment designed to strengthen Europe's supply of critical minerals efficiently and sustainably.