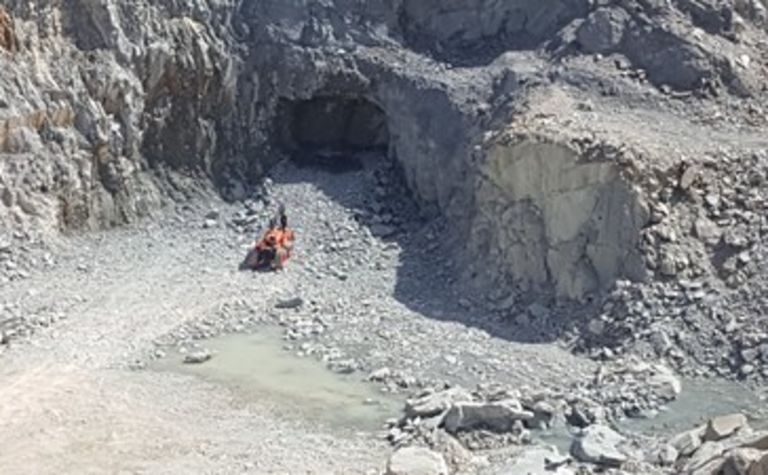 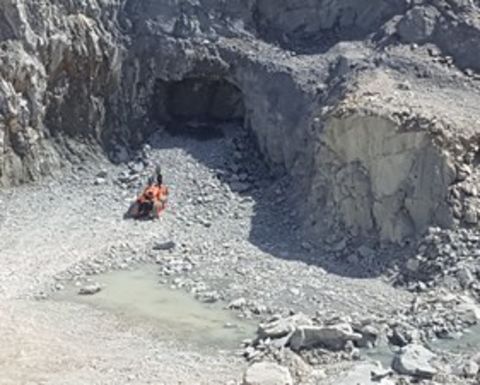 With the key milestone now met, crews will finish the early works phase by completing and reinforcing the collar. It will also extend the decline 200m to provide access to all principal underground mining areas, including zones in Mad Kiss and East Walcott that could possibly give it supplemental mill feed during development.

"The decline provides an ideal platform to potentially upgrade and expand the current underground resource and unlock the full potential of the Aurora deposit," president and CEO Scott Caldwell said.

All work should be complete early in the March quarter of next year.

Guyana is currently reviewing bids for the underground development contract at the mine and finalising its decisions. It has targeted the December quarter of this year for the final award.

Aurora, which first came online in 2016, is expected to produce about 2.1 million ounces from the underground workings during its life. The entire mine is projected to have 3.8 million ounces of production through 2033.