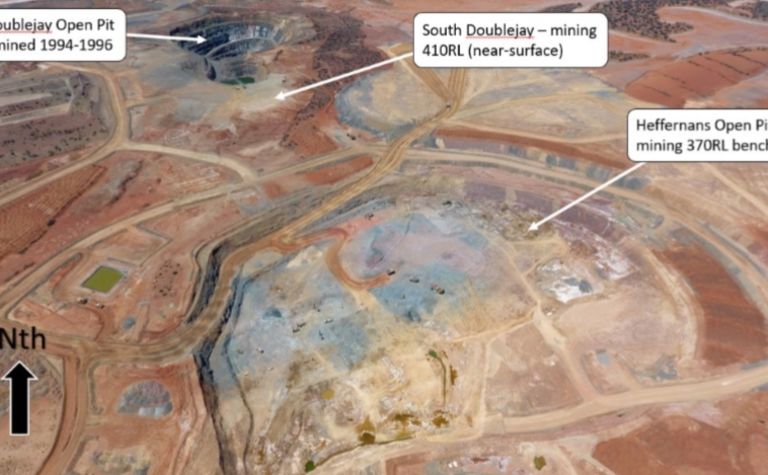 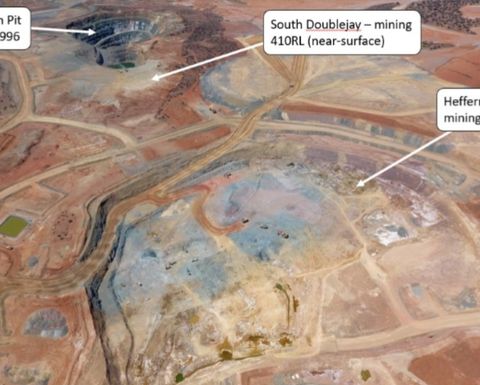 Company officials said ore development has commenced at the Allanson underground production decline, its third at the Westralia mine area. Mining is still ongoing at the first two declines, Beresford South and Beresford North, with stope work set to begin at the latter in the coming days.

"As mining activities continue across all three production declines at Westralia (Beresford South, Beresford North and Allanson), and open-pit mining at Jupiter is advancing well, achieving MMGO's commercial production milestone by end of this month remains on track," it said of the 100% company-owned operation near Laverton.

Dacian is now targeting a commercial production milestone from Westralia of approximately 3,000t per day of high‐grade ore to the Mt Morgans treatment plant; the miner's production plan outlines 1,000t/d from each underground production decline at Westralia tied to combined stoping and development activities.

It is on its way to that goal, the miner added, as at the end of the September quarter Westralia was operating at about 1,900t/d - the majority of its ore coming from the Beresford South stoping and ore development. The company noted that the trio of operational production areas at Westralia are spread over a distance of 1.8km.

Executive chairman Rohan Williams said it is still on target to meet its guidance range of 180,000‐210,000oz whole-year with production increasing progressively in each quarter.

"The project is ramping up in line with our schedule across both the underground and open-pit mining operations," Williams said.

"The start of ore development at our third underground production decline at Allanson marks another important step in the ramp‐up with mining activities across all three underground mining centres. This, together with continued strong progress at the Jupiter open pit, means we are confident of achieving commercial production, as planned, by the end of 2018."

In addition to Westralia, the project also includes the Jupiter operation, which commenced open-pit mining earlier this year.