Just one week after confirming it was ready to restart gold production at its Kumtor mine in Kyrgyzstan, Canadian miner Centerra Gold has marked the first gold pour from another one of its properties, the Öksüt mine in Turkey 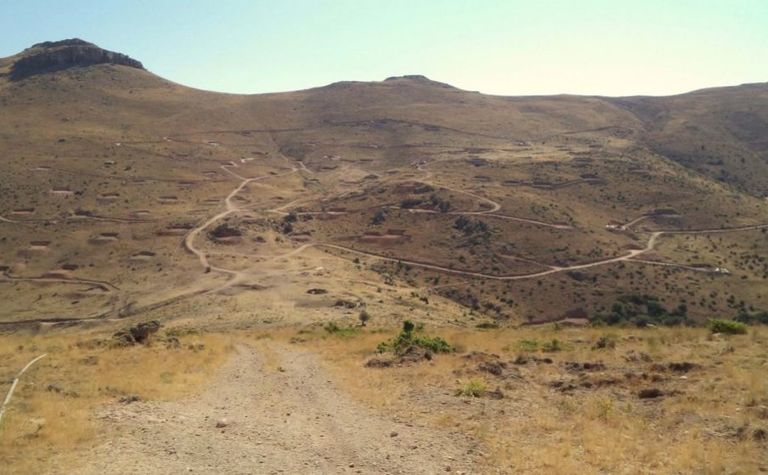 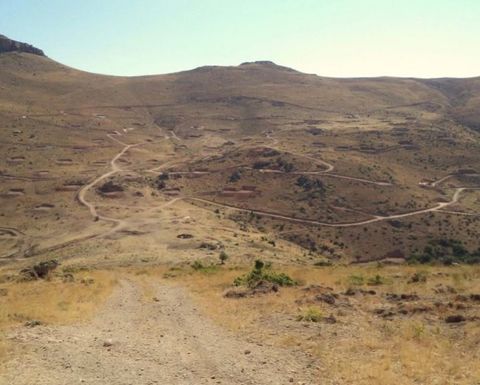 Centerra’s Öksüt property in Turkey began as a greenfield project

First pour, recorded January 31, was made on schedule and ahead of budget. Officials said the "initial conviction and perseverance" of its exploration team  milestone, as Öksüt first began as a greenfield exploration venture in 2009.

The Öksüt operation, which Centerra owns wholly, is the company's third operating mine and source of gold production.

"Reaching the first gold pour is a testament to the dedication and hard work that our Öksüt team has put in to reach this goal safely," he added.

Mid-tier Centerra Gold's two other flagship assets include the Kumtor mine in Kyrgyzstan and the Mount Milligan mine in British Columbia, Canada.