UK-based diversified metals producer Eurasia Mining has had a definitive feasibility study approved for an expansion of its West Kytlim platinum project in the Central Urals. 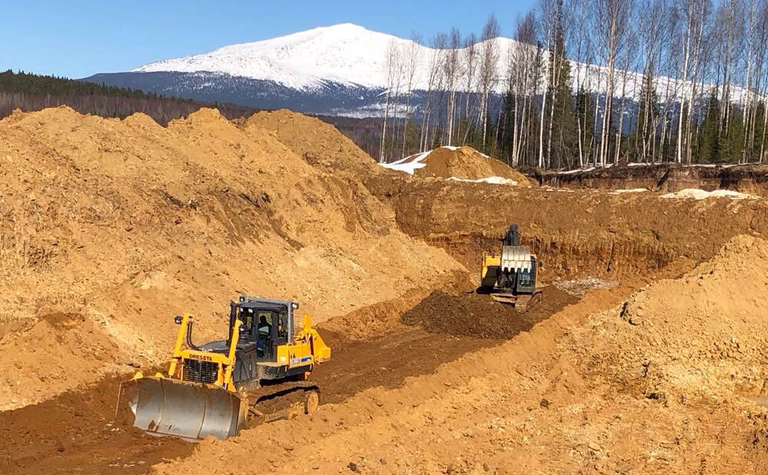 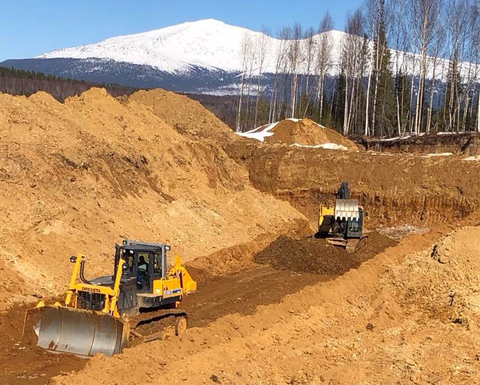 At the West Kytlim mine, free digging river sediments are trucked to a washplant

This will lead to increased production volumes when compared to a sequential mining approach, it said.

"On approval West Kytlim will contain the largest soft rock PGM resource globally," the company said in its interim report for 2020.

The company added that stripping and earthmoving activities  at West Kytlim are ongoing and were unaffected by COVID-19.

Executive chairman Christian Schaffalitzky said: "The directors are pleased with the DFS approval, aimed at production increases, and confirming West Kytlim's position as the world's largest operation of this type. After significant capital investment at West Kytlim into the production scale up and into the rehabilitation, the cash position of Eurasia is robust with over US$7 million, while the company is pursuing its strategy as previously reported. Further announcements will be made in due course."

Operations at West Kytlim are set to continue uninterrupted until the spring when running water will allow the resumption of ore beneficiation, which will run concurrently with mining operations.

At the West Kytlim mine, free digging river sediments are trucked to a washplant where material is washed and separated by clast size. Heavy platinum and gold bearing nuggets are collected on a sluice to form a black sand concentrate which is upgraded in an onsite laboratory to saleable product.