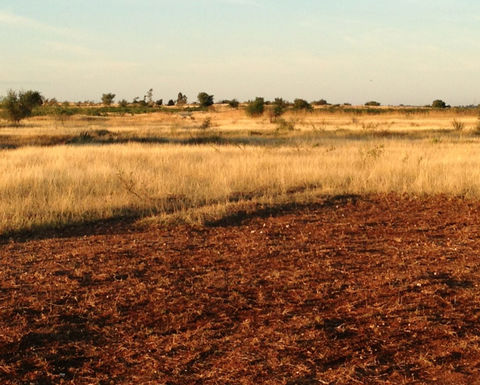 Details of the contract are now being finalised and should be completed next month. Financial details of the transaction were not released.

The mine, which is expected to be operational by March 2022, will include a processing plant with a 240,000 tonne-per-year capacity for ore, producing about 17,000t/y of high-quality SuperFlake graphite concentrate. Full production at the project will be met in 1H22.

NextSource will be constructing the now-permitted modular project with the capacity to expand to 720,000t/y, producing 45,000t/y, over a life span of three decades.

"With our owner's team now in place, Erudite will be able to immediately build on its past work and progress and advance the project in a cost-effective and timely manner."

Toronto-based NextSource Materials wholly owns Molo, located near the village of Fotadrevo in the province of Toliara in the southern region of Madagascar.

Deal covers 35,000t/y of SuperFlake graphite concentrate from NextSource's Molo mine in Madagascar