Yamana to ramp up production at Jacobina 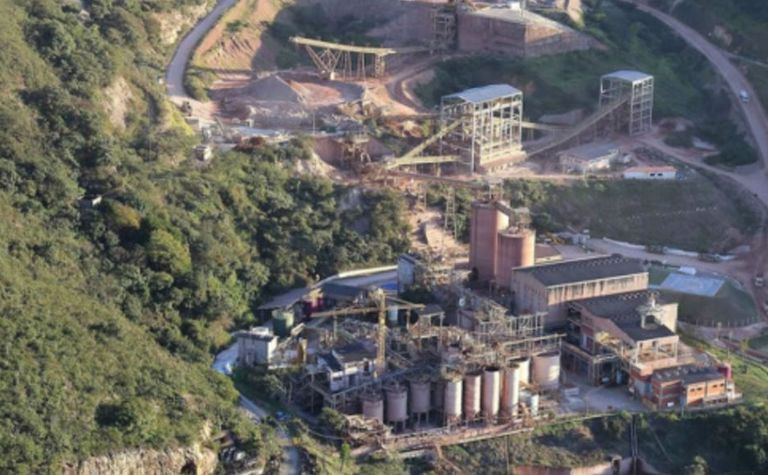 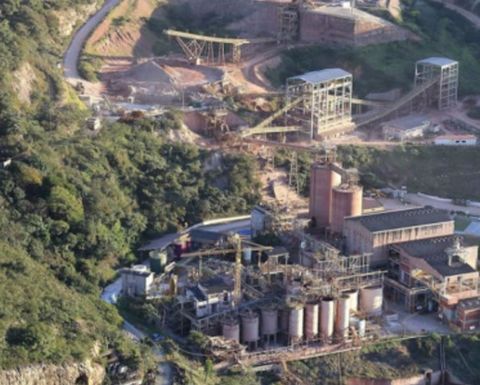 Yamana has received a permit to increase plant throughput at its Jacobina mine.

Yamana has received its permit to ramp up production at its Jacobina gold mine in Brazil, increasing its throughput to 10,000 tonnes per day.

The company expects to attain 8,500 tpd by the March quarter in 2022, a year sooner than expected. Current production is at 7,500 tpd.

Yamana will continue to increase throughput the year, by addressing the bottleneck at its processing plant. The company has optimised the crushing circuit, which did not require the installation of new equipment.

Yamana plans to optimise the grinding process by installing ultrasonic density meters to improve ore feed control to the mills, as well as increasing the capacity of the electro-winning circuit, in the first half of 2022. Yamana will draw feed from increased underground mining and an inventory of lower-grade stores, as well as stockpiled ore on surface.

New mobile mining equipment has been delivered, with additional equipment planned for arrival in the January quarter of 2022.

Further work is being considered to improve recovery rates for the higher throughput level, but may be deferred until Phase 3 expansion. Yamana is eyeing a Phase 3 expansion at Jacobina to bring production up to 270,000 ounces per year.

Yamana has completed the latest phase of expansion for the tailings storage facility, which has a capacity of 8,500 tpd until the end of 2023.

Total capital costs for Phase 2 expansion at Jacobina amount to approximately C$20 million, with C$15 million remaining to be spent next year.

Yamana is evaluating Phase 3 expansion plans, with a feasibility study is planned to be completed in 2023.

Yamana plans incremental debottlenecking of the plant and tailings system