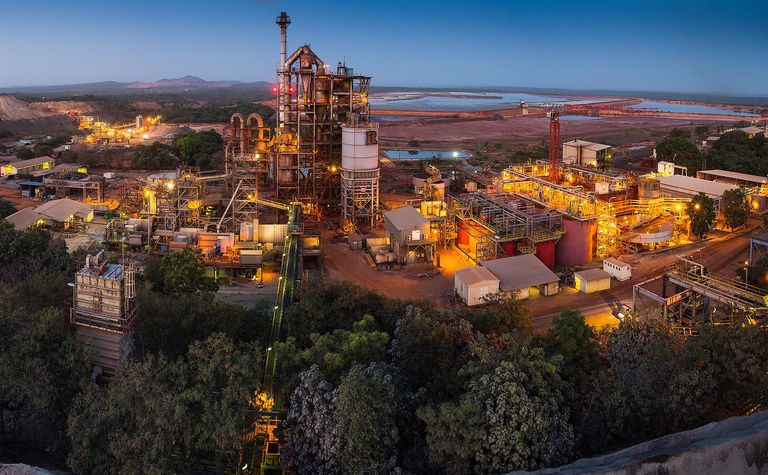 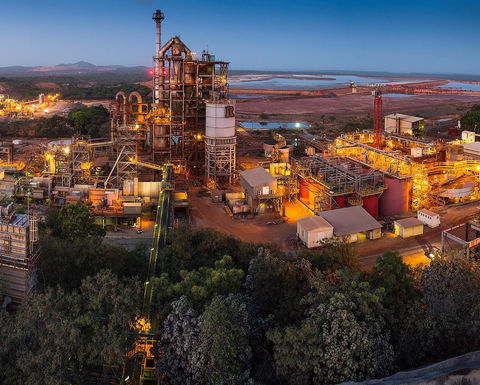 Australian gold ore miner Resolute has reported the completion of a shutdown at its Syama sulphide plant in Mali undertaken as part of a A$7.5m (US$5.6 million) upgrade project there.

Although the shutdown commenced on 18 February, comminution circuits were fully recommissioned ahead of schedule by 20 March, said the company.

Flotation concentrate was stockpiled in advance of the Roaster re-start to provide immediate gold concentrate feed.  The full restart of the Roaster was delayed by three days to account for revised recommendations from the refractory suppliers resulting in a more conservative refractory installation and curing process.

First gold concentrate was fed to the Roaster on 31 March completing the restart of the entire sulphide processing circuit.

The company said the performance of the entire sulphide plant is expected to be more consistent and manageable, as measured by the overall plant availability, leading to improved production outcomes.  Roaster capacity is also expected to increase which will effectively move the sulphide circuit ‘bottleneck' from the Roaster to the Crusher.

Resolute added that following a detailed review of the integrity of the Roaster, use of condition monitoring controls and the properties of the newly installed refractory it should be possible to extend the next major shut and refurbishment of the Roaster by up to seven years improving the production profile of the Syama sulphide project and Life-of-Mine fundamentals.

Resolute's Chief Operating Officer, Mr Terry Holohan said: "I would like to thank all of our employees and contractors within the Projects and Maintenance departments, as well as the support teams, who have contributed to the safe and successful completion of this significant A$7.5m enhancement project.

"I believe that we now have all the tools in place to significantly extend the campaign life of the Roaster going forward.  The entire sulphide processing circuit has now had a long overdue refurbishment which supports delivery of Resolute's 2022 production targets, full tie-in of key improvement initiatives implemented in 2021 to provide a strong basis for further enhancements to the circuit."

Syama Gold Mine, located in the south of Mali, West Africa approximately 32km from the Côte d'Ivoire border and 300km southeast of the capital Bamako, comprises the Syama Underground Mine and the Tabakoroni complex.