Montreal lends its intelligence to mining

I’m heading to Montreal at the end of April for the annual Canadian Institute of Mining, Metallurgy and Petroleum (CIM) conference 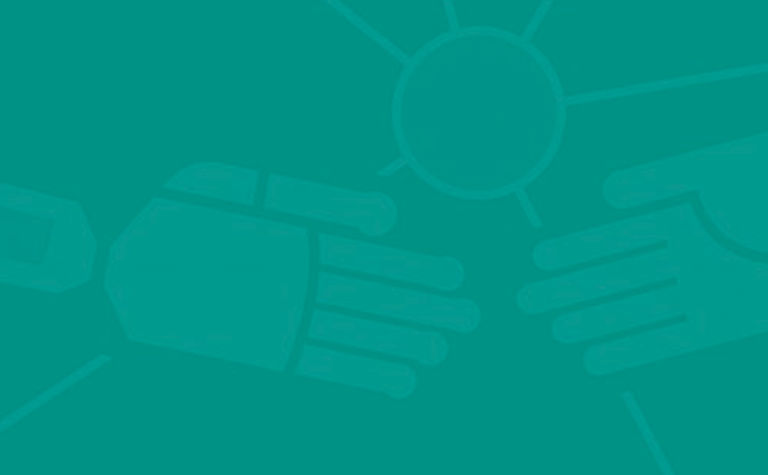 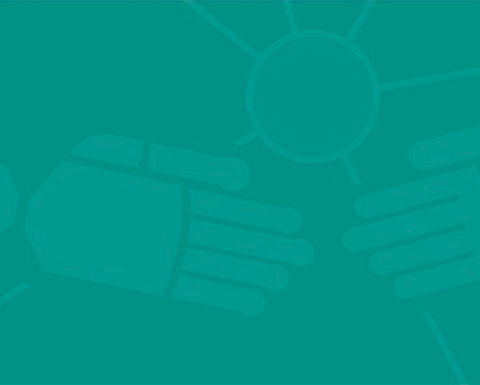 The city has become something of a hotspot for research into artificial intelligence and machine learning in recent years; the perfect topic for a conference programme that prides itself on being cutting edge.

In a recent article for Mining Magazine, Penny Stewart, managing director of PETRA Data Science, explained how machine-learning algorithms are the next step for digital mine transformation. “Machine-learning artificial intelligence has a wide range of potential applications in the mining industry,” she said. “An example of this is its use in the assessment of ore fragmentation in underground and open-pit operations.” In the future, these algorithms could also be trained to carry out digital mine surveys among other things. Some mines have already moved beyond descriptive analytics and visualisation platforms and into machine-learning prediction and artificial intelligence.

The world's largest concentration of independent AI researchers is now based in Montreal, thanks largely to the efforts of University of Montreal professor Yoshua Bengio, head of the Montreal Institute for Learning Algorithms (MILA).

"AI will affect pretty much every economic sector,'' Bengio told The Canadian Press in a 2016 interview.

As a result of its research into deep learning (a subset of AI that teaches machines to find and classify patterns in mass quantities of data), Bengio says the institute has attracted interest from many major IT companies. Testament to this is Google’s C$4.5 million (US$3.35 million) investment over three years to support its research, as well as the opening of an AI research group at its Montreal office.

The head of engineering for Google's Montreal office, Shibl Mourad, said the company hopes to help turn the city into a "super-cluster'' of AI knowledge that will attract corporate investors, start-ups and researchers.

Microsoft followed suit in January and gifted C$1 million to McGill University; an institute that also has strong ties with the mining industry. The company plans to double the size of its new AI R&D organisation within the next two years (software start-up Maluuba, which it purchased in early January). The gift to McGill, along with a similar one to the University of Montreal, forms part of this investment and each will be funded over a five-year period. As part of the plan, Microsoft will also get to leverage Bengio’s expertise as an advisor; the prof also founded a start-up company called Element AI, in which Microsoft Ventures took a stake late last year.

Newtrax Technologies, a provider of safety and operations management systems for underground hard-rock mines, has also announced a partnership with the Montreal-based Institute for Data Valorisation (IVADO). Together, they plan to create new value for existing customers with the big data generated from Newtrax systems installed worldwide.

Jean-Marc Rousseau, director of technology transfer for IVADO, explained: "The customer problems Newtrax is trying to solve and the datasets they have are a perfect fit for the expertise of our deep learning and operational research hubs.”

And support is not just flowing in from the private sector; in 2016 alone, the governments of Canada and Quebec announced investments of more than C$200 million in three Montreal universities to create a learning hub to explore AI and big data.

The potential applications for AI in the mining industry seem almost limitless and I expect Newtrax’s announcement is just the tip of the iceberg as far as investments from the sector go.

I look forward to learning more and catching up with many of you in Montreal.