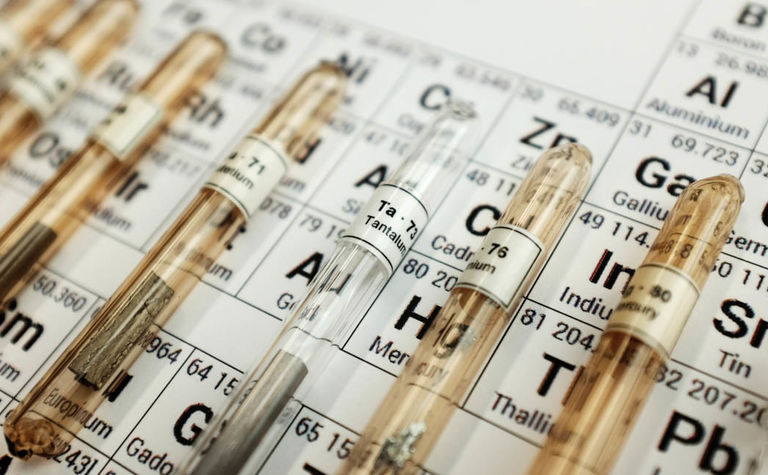 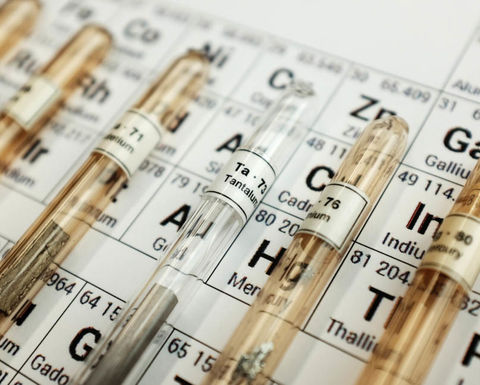 South Australian company Chrysos has developed a gold analysis process that is up to three times more accurate than conventional methods.

PhotonAssay uses high-powered x-ray machines to activate the gold in a given sample and measure the signal it gives off to quickly and accurately quantify how much gold is present.

The process also helps to reduce the environmental impact of mineral processing because it eliminates the need for toxic chemicals and lead.

Chrysos is setting up its first production unit in Western Australia, working in partnership with Ausdrill and MinAnalytical.

The company aims to have a smaller on-site model available next year to better support in-field exploration campaigns and make exporting its technology easier.

Chrysos CTO and PhotonAssay founder James Tickner said the AU$6m project to take the technology to market would address the inefficiencies of mineral processing.

“Technology is advancing and many industries are getting information in real-time and down the track we see the technology being deployed to mining sites so that we can provide quite substantial gains for the mining industry,” he said.

“The challenge the industry has at the moment is that the current methods for analysing gold ore are not fast enough and require too much work.

“Our process itself is not new but we have developed it further to be more accurate… it also has the potential to assess other metals as well like silver or copper.”

During the PhotonAssay procedure, a sample is put into a plastic screw top jar weighing about half a kilogram.

The jar is then placed on a conveyor belt inside Chrysos’ analysis machine where x-rays determine how much gold is in the sample.

Chrysos partnered with the Commonwealth Scientific and Industrial Research Organisation (CSIRO) to trial its technology in Canada last year. The results showed PhotonAssay was able to estimate the measurements of samples down to 30 parts per billion.

The level of precision depends on the amount of gold in each sample but for high-grade samples, the accuracy was within about one per cent.

Ausdrill’s COO of Australian Operations Andrew Broad said the destructive nature of contemporary procedures such as Fire Assays and the speed of PhotonAssay led the company to partner with Chrysos.

“There are two major issues with how things are done now with Fire Assays – they are quite laborious and it is quite difficult to get skilled labour in that field and they take anywhere between 24-48 hours to get results, reduced to just minutes using PhotonAssay,” he said.

“Fire Assay is also very destructive but with this (PhotonAssay) you can run further tests on a sample at a later date.”

Broad said one of the main benefits of PhotonAssay was its reduced environmental impact because it eliminated the need for dangerous chemicals and lead, which are used in other competing technologies.

Ausdrill plans to set up its first unit at a mine in Kalgoorlie about 600km east of Perth in Western Australia. It is projected to be up and running in December.

It then hopes to export the technology to other projects in Africa.