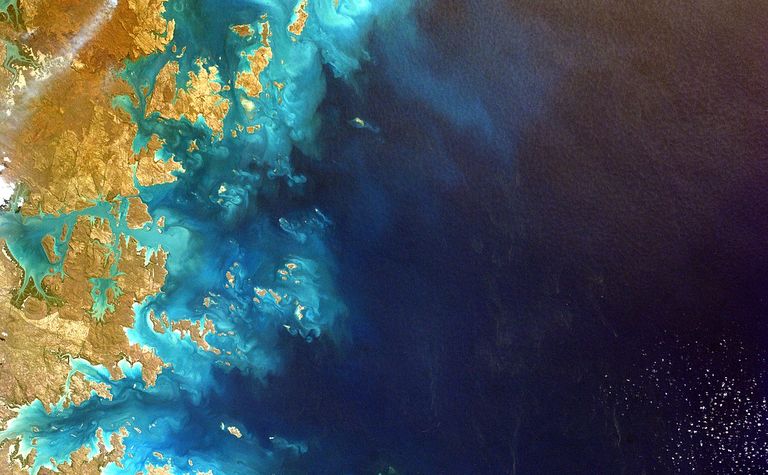 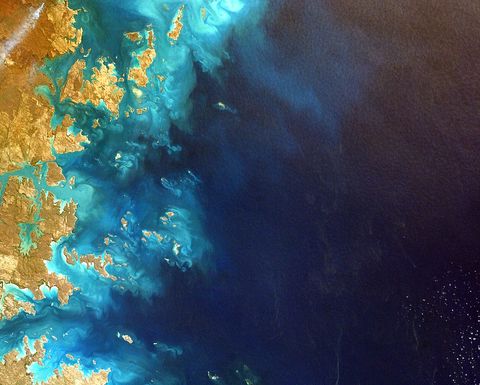 PRESS RELEASE: The proposal is one of several in a 10-year plan for Australian Geoscience (2018-27) that was launched by the Academy's National Committee for Earth Sciences.

The committee's chair, Professor Sue O'Reilly, said that one of the challenges for Australian geoscience in the coming decade is to ensure the right infrastructure is in place to know how and where to explore for the critical resources needed for Australia's future.

"This is where the downward-looking telescope comes in," Professor O'Reilly explained.

"A piece of infrastructure like this would transform our minerals sector by making deep Australia visible. It would give us a new understanding of the vertical makeup of the continent and allow us to direct our mineral exploration efforts in the two-thirds of Australia that aren't currently cost-effective to explore."

She added: "By 2030, global demand for cobalt will be 47 times what it was in 2016; so unless we can become self-sufficient in this strategic metal, Australia may be held to ransom with massive price increases and chronic shortages. This exemplifies the need to generate new geoscience knowledge that will allow us to explore successfully in the covered areas of Australia."

The plan also draws attention to the weakness in geoscience in Australia's education system.

Professor O'Reilly said: "Geoscience is largely absent in Australia's school system because of a lack of teachers with qualifications in geoscience. Geoscience should be embedded as a core subject within every level of Australian STEM education and earth science graduates should be incentivised to obtain education qualifications."

The plan also calls for an expansion of Australia's national computational capability to ensure that Australia retains and extends its lead in geoscience simulation and modelling capability.