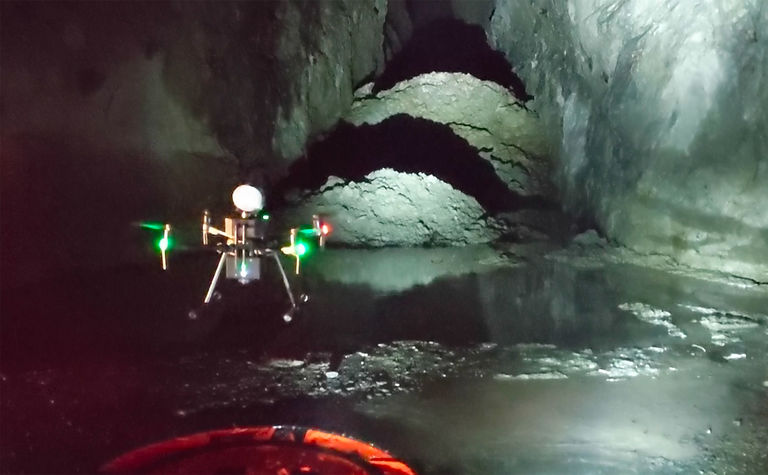 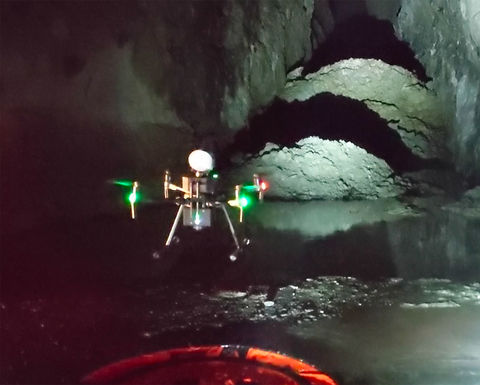 By harnessing Exyn's autonomous drones, Rupert Resources was able to produce highly detailed 3-D models of a historic gold mine in Central Lapland of northern Finland, which is otherwise completely inaccessible to traditional CMS tools or even manually piloted drones.

Rupert Resources needed to plan for a potential restart of operations at the mine by estimating tonnage previously removed, as well as calculating the remaining ore in heavily restricted areas. Exyn's fully autonomous aerial robots mapped 30 stopes in three days with a single drone. In addition, Exyn mounted a version of its robot to a car to scan all access drifts which, together with the stope maps, provided a complete mine map in under four days.

"Rupert is actively seeking new technologies where we think big gains can be made in terms of safety, productivity, and accuracy," said Jukka Nieminen, managing director of Rupert Finland. "Exyn achieved accurate assessment of the volume of remaining stopes at Pahtavaara with an unprecedented level of detail, and obviously the use of remote technologies means that this was achieved with a greatly reduced degree of risk. We have no hesitation in recommending this technology."

Exyn's autonomous drones are built on the exynAI platform, enabling aerial robots to fly intelligently without a human pilot using a multitude of high-tech sensors and AI-based software. The system operates without the need for GPS or external communications, and is deployed as an all-in-one software and hardware package.

Raffi Jabrayan, director of markets & industries at Exyn Technologies, said: "Our mission with Rupert presented some of the most difficult and seemingly impossible challenges to navigating, analysing and assessing a mine - which therefore makes it exemplary in demonstrating the heights of Exyn's capabilities. Our AI-based software and state-of-the-art sensors were able to get the job done quickly and safely, proving once again that no exploration task is impossible for Exyn drones." 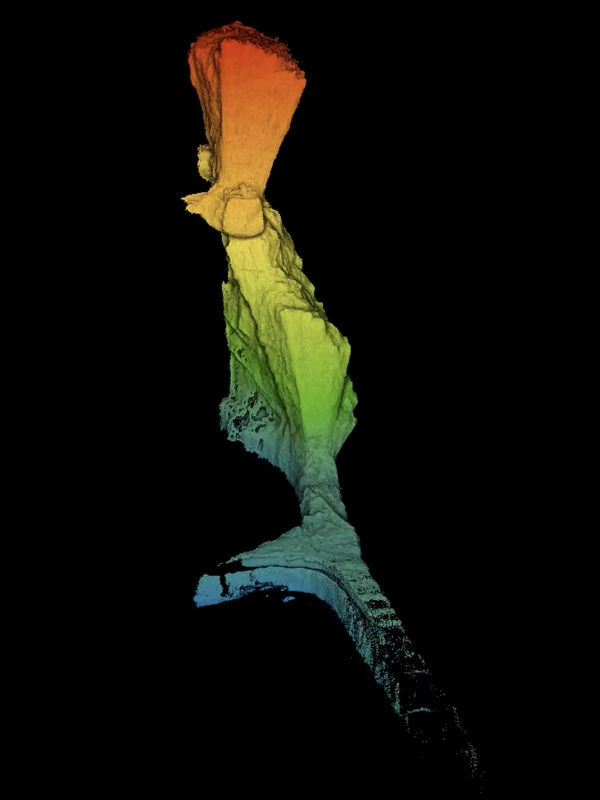 Exyn provided a complete mine map in under four days

Supporting mining technology start-ups that might shape the future of the industry.