Brazil’s national mining agency, Agência Nacional de Mineração (ANM), is set to issue an administrative order to either remove upstream tailings dams or convert them into another type of structure 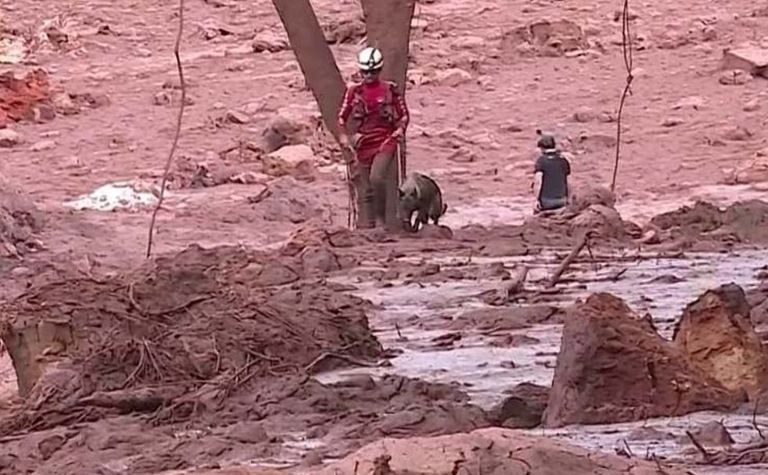 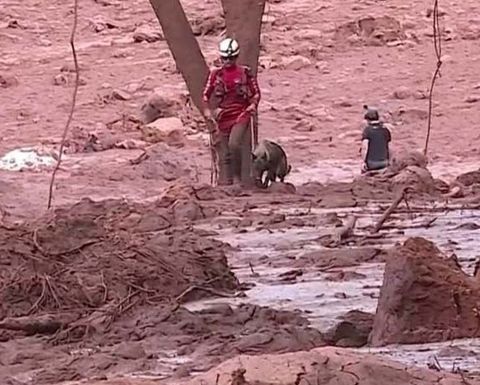 The search continues for Brumadinho's missing

This move follows the failure of Vale's dam at Brumadinho in Minas Gerais on January 25 that killed more than 150 people with some 182 still missing.

ANM director Eduardo Leão said the agency issued the order on Friday, affecting 88 dams of that nature, Reuters reported. He did not indicate what timescales for compliance would be included.

The Brumadinho dam featured the cheapest form of tailings storage facility construction with much of the contention wall made from tailings rather than rock. It is believed that the tailings liquified, which in turn caused the material in the tailings wall to also liquify, losing strength and rigidity. The ANM has also called for daily inspections of such dams.

Minas Gerais, the centre of Brazil's iron ore industry, is the state with the highest number of such dams, with 41 in total, some dating back to the 1970s. Each one has a high damage potential rating, which means that they can cause a lot of environmental, social and economic damage in the event of a failure.

The agency also admitted that the inspection of dams in Minas Gerais had been deficient due to a lack of trained personnel, and it has recently increased the number of inspection technicians from four to eight, according to local press.

All activities will be fully executed remotely using unmanned equipment from a control centre.