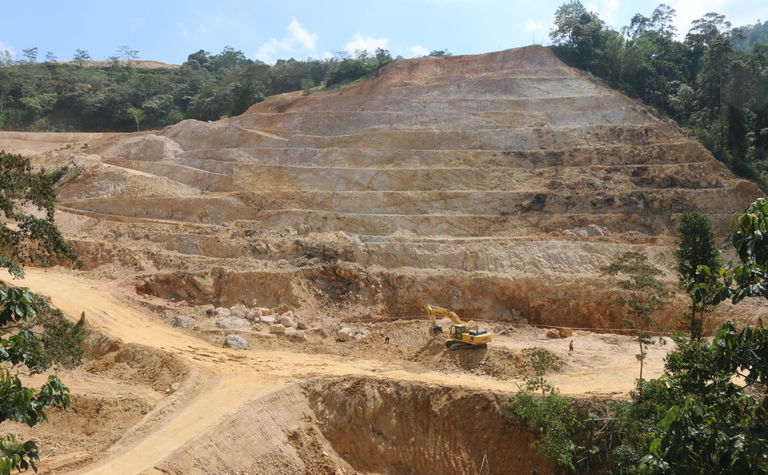 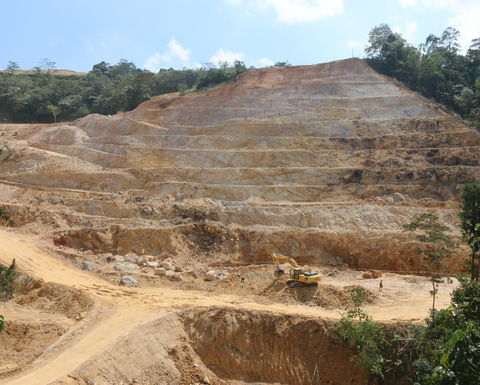 Way Linggo's pit suffered a wall failure in late May

The Australian miner initially confirmed the failure event as well as the stoppage on June 28, and since then has retained an outside geotechnical consultant to aid in assessing the fall and how to optimally remediate the north-east wall of the pit.

"With this assessment completed, Kingsrose is pleased to confirm that normal mining activities have resumed," officials said. "As stated at the time, the wall failure is expected to result in the processing plant being stopped for four to five weeks, meaning it is set to resume operating at the end of the first week of August."

The company said the failure of the wall has led to the removal of about 4,000 ounces of gold from the mine plan after a pit redesign. However, there were no casualties or property damage from this incident.

The Way Linggo open-pit operation is part of the Way Linggo gold project. First gold at the site was recorded in August 2010.

The operation is a major global producer of heavy mineral sands.