Pick and the pen

A doyen of mining journalism has died 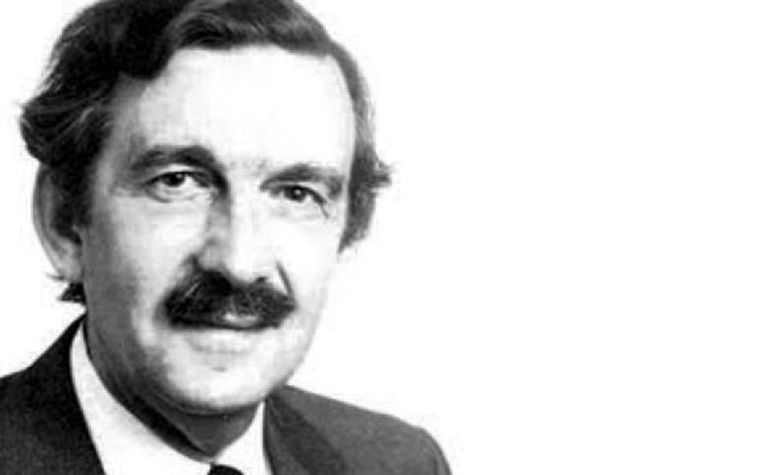 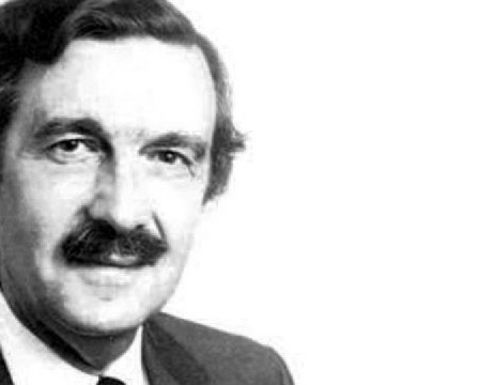 The concept of internationalization in mining is at least 2,000 years old but the first international mining society was formed barely 230 years ago when European engineers met together at Schemnitz in Hungary's mining district. The 150 attendees at the inaugural Societät der Bergbaukunde (Society of Mining Professors) in 1786 included the inventor of the modern steam engine, James Watt, the celebrated German poet Johann Wolfgang von Goethe (who was in charge of the mines of the Duchy of Weimar), the discoverer of titanium, Professor Martin Klaproth, and one of the discoverers of oxygen, Antoine-Laurent de Lavoisier.

This meeting was held in the middle of the global industrial revolution — the transition to new manufacturing processes occurred in the period from about 1760 to circa 1830. The industrial changes were led by Britain, which was well-endowed with coal, iron and base metals.

Britain was also a leader in the technical/industrial reporting of the industrial revolution, and this was particularly true for mining itself. In 1829, the first of a series of quarterly mining reports was published by Henry English. Then, on August 29, 1835, English launched the weekly Mining Journal and Commercial Gazette, which has been published ever since (albeit without the Commercial Gazette).

The birth of the publication coincided, more or less, with the start of modern mining. A large number of important inventions were introduced in the 1830s with the growing commercial use of steam power.

In 1910, writing in the 75th anniversary issue of Mining Journal, Edward Baliol Scott (who was nine years into a 53-year tenure as editor) warned against treating mining as other investments, saying: "The investor suffers by reason of two conditions natural to it. In the first place it is speculative; in the second its duration, though uncertain, is certainly limited."

Baliol Scott also wrote about the growth of big business: "Capital is now so plentiful and well organised, and so alive to the profits that are to be realised" that "even if important discoveries are made by independent prospectors, they are certain to give place to the wealthy corporation."

All this comes to mind because a doyen of the mining industry, and owner of Mining Journal from 1965 to 1990, died on Monday, August 22. The Reverend Michael John West (he was surely one of the few modern mining engineers to be ordained into the Church of England) was almost certainly the highest regarded mining publisher of the second half of the 20th century, being instrumental in restoring Mining Journal [Mining Magazine’s sister publication] to strength in the 1970s and 1980s.

West wrote about the Schemnitz meeting in the 150th anniversary issue of Mining Journal in 1985. In that comment 31 years ago, West noted the "incredible" advance in technology, and that "telex is now a universal facility."

A Royal School of Mines graduate, Michael worked on the Zambian copperbelt before joining Mining Journal in 1960. In 1962 he was involved in the acquisition of the monthly Mining Magazine, and took ownership of the enlarged company three years later. During his 25 years in control, Michael published numerous books, and launched International Gold Mining (1974), World Tunnelling (1988) and the improbably titled No-Dig International (1990).

During his tenure, Michael led many campaigns to improve the responsibility of the industry to stakeholders (not that they were called that back then). He was also a leading member of the Institution of Mining and Metallurgy (now part of the Institute of Materials, Minerals & Mining), including a period as its president (1982-83). So that he could devote more time to the church, Michael passed over control of Mining Journal in 1990 but remained as chairman until the company was acquired by venture capitalists in 2006 (and two years later by Aspermont).

In 1837, English, the first editor of Mining Journal, had expressed the publication's intentions of "zealously performing our duty," relying on subscribers for "succour and support, and on their assistance in rendering Mining Journal more generally useful."

Mining Magazine had been launched in September 1909 by the best known American mining engineer of the time, Herbert Hoover, as a competitor to Mining Journal. In the first issue, its editor, Thomas Rickard, wrote "The purpose of this periodical is to be useful to those engaged in mining. To be useful, a publication must be interesting, and to be interesting it must be truthful."

As the successor to both English and Rickard, West delivered on both men's promises, and cemented the relationship between industry and readership to a remarkable degree. Much of this achievement was highlighted in Arthur Wilson's The Pick and the Pen book, published in 1979.

The first issue of Mining Journal, on August 29, 1835, included a reference to sighting of Halley's Comet, which returns only every 75 years. Like the famous comet, it is unlikely we will see another mining engineer of the calibre of Michael West for a good few years.

[Chris Hinde worked with Mike West at Mining Journal for over 20 years.]