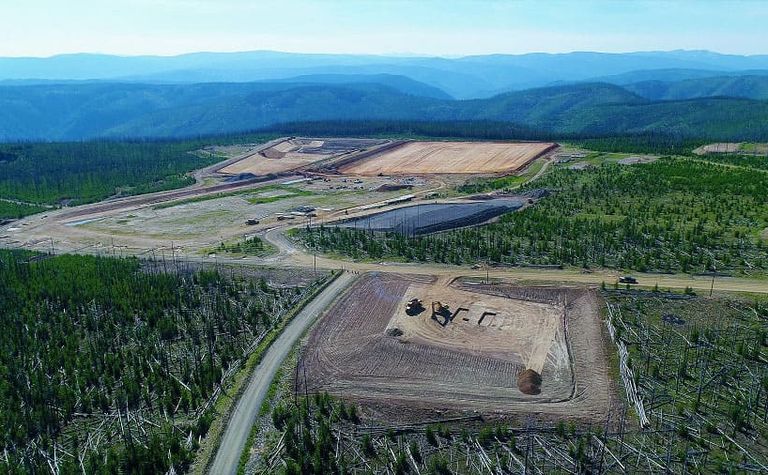 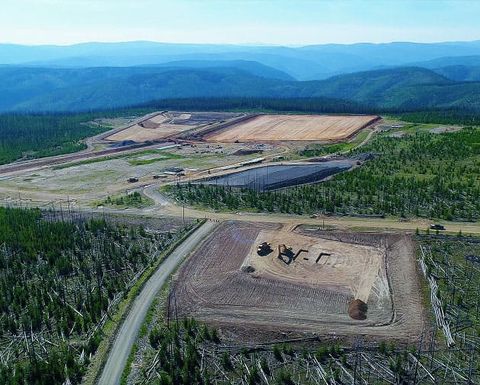 The company said it has made the decision due to strong demand for nickel-cobalt hydroxide products in China, and follows its recent acquisition of Freeport Cobalt.

The company said it will work with process engineer Metso-Outotec as it the relaunches of the POX autoclave to accommodate materials produced by its Idaho Cobalt Operations.

Increasing the capacity of the SMP will lead to "improved economics" due to better metal recovery and operating costs, together with greater feed flexibility, the company said. The POX will act as an effective debottlenecking initiative and improve overall efficiency.

Jervois Global Ltd will include the refinery expansion in its Bank Feasibility Study (BFS), which it expects to complete by the end of Q1 2022. It also announced that all parts of the refinery will be opened at the same time and not in stages, as it had previously planned.

The refinery's capacity pre-expansion was 25,000 metric tonnes of nickel and 2,000 tonnes of cobalt; it is 100% owned by Jervois Global after being purchased in September 2020.