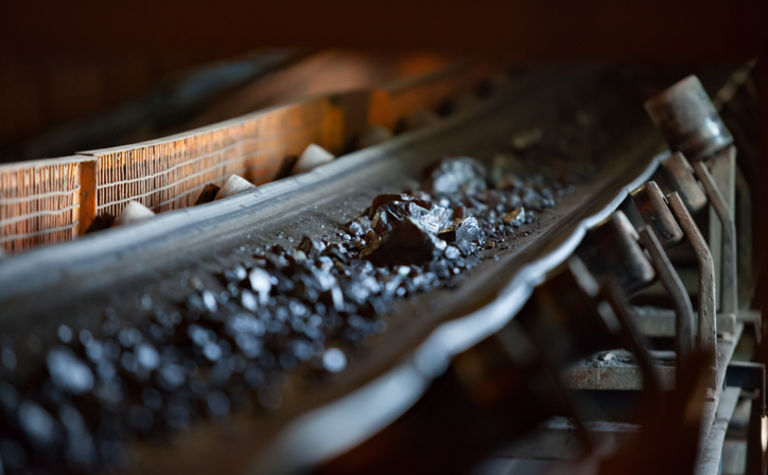 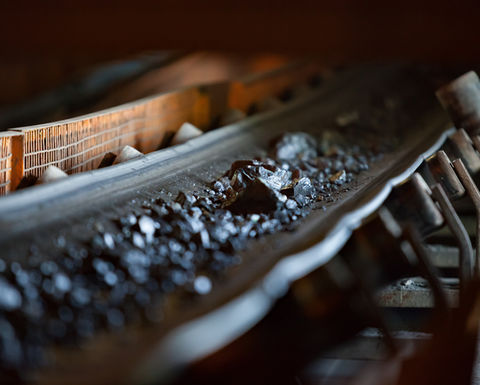 Barr Engineering, a US-based engineering and consulting company, has won a contract to build a new mineral processing facility for Emmerson, a Morocco-focused potash developer.

Emmerson made the announcement as part of an update into the Khemisset potash project, which has now moved into the pre-construction phase.

The contract with Barr Engineering for the mineral processing facility means Emmerson expects to launch production in early-2024; other contracts as part of the facility's construction will be signed by the end of January 2022, it said.

"The execution of this contract [with Barr Engineering], which was signed on time and within budget, was prioritised to address the project critical path," Emmerson said.

"The basic engineering phase is part of the total pre-production capital; this contract enables the original timeline to be maintained, resulting in achieving the target first production of early 2024.

"Furthermore, the Company is in discussions with various contractors regarding all other aspects of the Basic Engineering and expects to select the preferred contractor(s) before the year-end, and sign contracts before the end of January 2022."