The company established a manufacturing site outside Saint Petersburg in 2000. 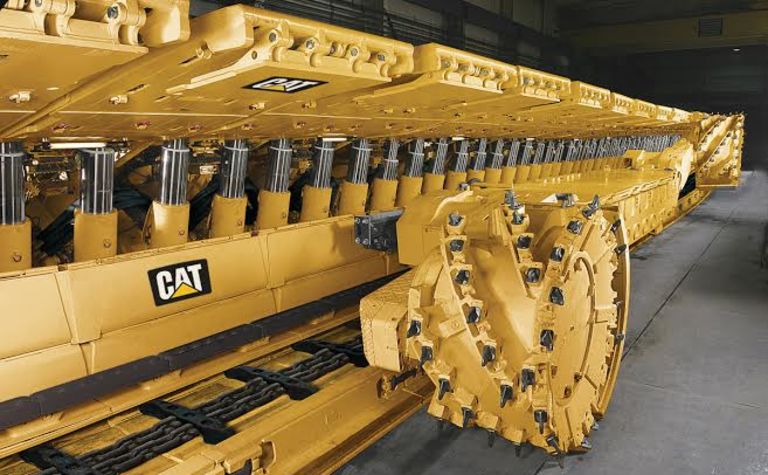 Caterpillar has suspended manufacturing in Russia.

Equipment company Caterpillar has suspended manufacturing at its Russian facilities in the wake of Russia's invasion of Ukraine two weeks ago.

"Operations in Russia have become recently challenging," the company said in a March 9 statement. Caterpillar has experienced difficulties due to supply challenges and sanctions imposed by Western nations in protest of the invasion.

Caterpillar's manufacturing site was established in Tosno, near Saint Petersburg, in March 2020. The factory manufactures two models of off-the-road mining trucks, two models of excavators, and components for equipment and machines.

Caterpillar also has a replacement parts distribution center near Moscow that the company opened in 2007. It also has a financial services branch, focusing on financing and leasing services, in Moscow.

The company said it would comply with all laws and evolving sanctions.

Caterpillar also said it has donated more than US$1 million through the Caterpillar Foundation to support those affected by the "Ukrainian humanitarian crisis."

Western companies have been pulling out of Russian operations en masse since the invasion began two weeks ago. Major firms, including Big Four accounting firms, Daimler Truck, Ferrari, Ford, as well as financial firms Visa, Paypal, Discover, Goldman Sachs, and JPMorgan, among others.

Canadian miner Kinross has suspended operations at its Russian gold mine, while Metso Outotec said it would not deliver equipment to Russia. UK-based engineering company Weir Group has also suspended business and operations in Russia.

The Russian government said it is formulating plans to seize assets of Western nations who have pulled out of the country in protest of the invasion. It said it could take control on a temporary basis of companies whose foreign ownership was larger than 25%.

Citing the need to "act decisively" on companies who halted production, Putin said "it is necessary...to introduce external management and then transfer these enterprises to those who want to work," CNN reported March 9.

The decision is due to Russia's ongoing invasion of Ukraine.