Modular Mining Systems and RungePincockMinarco expect their collaboration on unified mine planning and execution ‘solutions’ to generate the first integrated products within six months, with MINExpo in September likely to feature a decent preview of what the pair are bringing to the market. 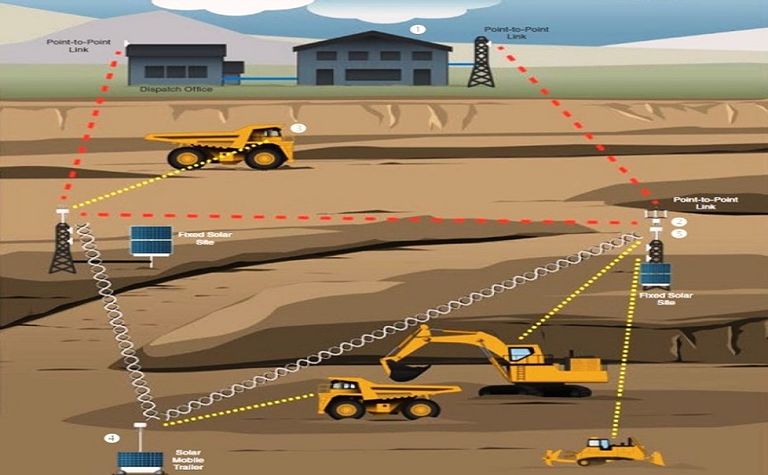 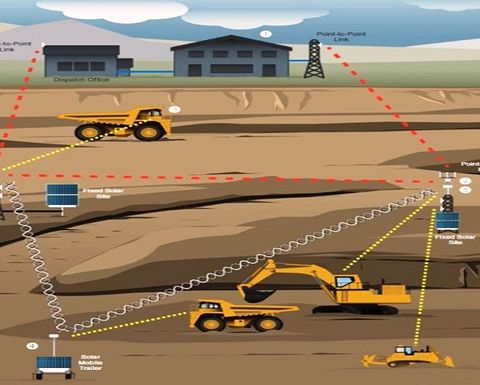 There visitors will also be able to seek out the competition, led by Hexagon (which has all the mine planning, scheduling and execution products under one roof), and the Dassault/Sandvik alliance.

All were bullish about prospects for the alliance, saying while miners remained extremely cost-conscious and new projects were certainly not as abundant as a few years ago, the industry generally continued to shift toward a mindset that had executing to plan, and investing in improvement in this area, high on its list of priorities. Virtually every mining execution system must have planning, scheduling, asset management and (increasingly) real-time reporting and feedback technology components at its core.

“They [RPM] have a great scheduling package and we have a great execution package … so we have very good alignment there,” said Lewis.

“We have a lot of common customers that are trying to do similar things and we’ve been working together off and on for many years. This is a logical extension of our relationship.”

Among other things, this could foster closer collaboration between mine planning, production, maintenance and operations personnel.

The basis of the bi-directional communication will be new mining ISA-95 ‘business to manufacturing’ mark-up language (B2MML) RPM, Modular and several other mining technology companies are devising with mining giant BHP Billiton. BHPB has a vision to make its mines more like factories, reducing standard mining variability and making its processes more predictable. Underpinning it all is common data exchange ‘language’ – borrowed from manufacturing via the ISA-95 adaptation it initiated – across its mining, processing and logistics operations and assets.

RPM and Modular have described the new mining framework – including the ISA-95 mining messaging profile – as “a major step forward for the mining industry”.

“We’re [collaboration] focusing on the interface between planning, scheduling and through execution,” Lewis said.

“[Modular] products already have interfaces to about 175 different OEM systems, so the mines using our products really don’t see the disparate systems on-board fleet assets, they see it as integrated reporting in the office. We’ve done that in the absence of standards.

“But one of the areas that’s really appealing to us is RPM’s scheduling [and] short-term scheduling. Being able to relay that information to the operator, and bring it in and form a plan and try to execute on that plan, is really the difference here.”

Modular implemented its 250th mine fleet management system last year. The installations have been split about 90:10 between openpit and underground mines.

Baldwin said RPM had probably supplied one or more of its software products to more than 4,500 sites around the world.

“So we have a lot of common customers and certainly most of the world’s tier-one miners are using both our products,” he said.

Several mutual customers are already said to be working with the Modular-RPM combination to advance mine planning/scheduling and execution system integration.

Halliday indicated this work would certainly give the two companies something to talk about at the upcoming MINExpo event in September in Las Vegas, USA, the world’s biggest mining trade fair.

BHPB: Why ISA-95 is a game changer

Back to the future