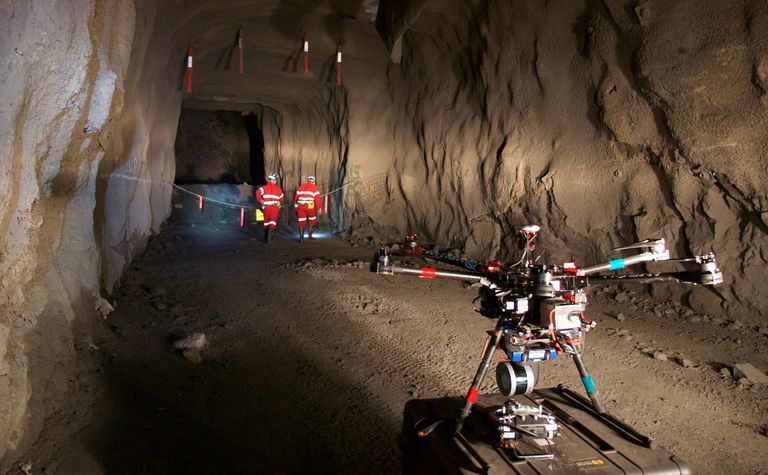 Data61's Robotics and Autonomous Systems Group is the only Australian entity competing in the SubT Challenge, and one of seven teams to receive up to US$4.5 million in funding from DARPA across the three-year challenge.

Last year, the Hovermap technology enabled the world's first fully autonomous beyond line-of-sight drone flight in an underground mine, 600m below the surface in Western Australia.

Once developed, the robotics and network technology can help human first responders in understanding and exploring hazardous underground environments and also has applications across a range of industries, including mining, transport, building and construction and agriculture.

The SubT Challenge team comprises nearly 30 people from CSIRO's Data61 Robotics and Autonomous Systems research group, students from QUT and the University of Queensland, as well as two funded partners, including the Georgia Institute of Technology, led by renowned robo-ethicist, Professor Ron Arkin. 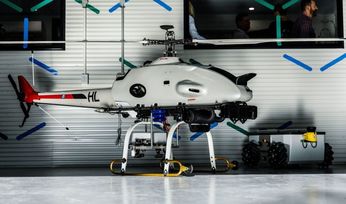 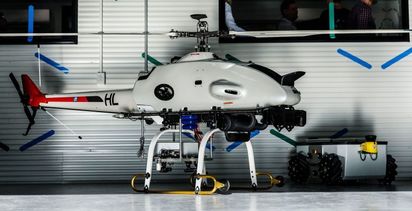 Getting total cover with Hovermap