Samarco Mineração, BHP Billiton Brasil and Vale have agreed a non-binding term sheet outlining the general terms and conditions for the use of Vale’s Timbopeba pit by Samarco to deposit its tailings, should the Samarco mine in Brazil restart 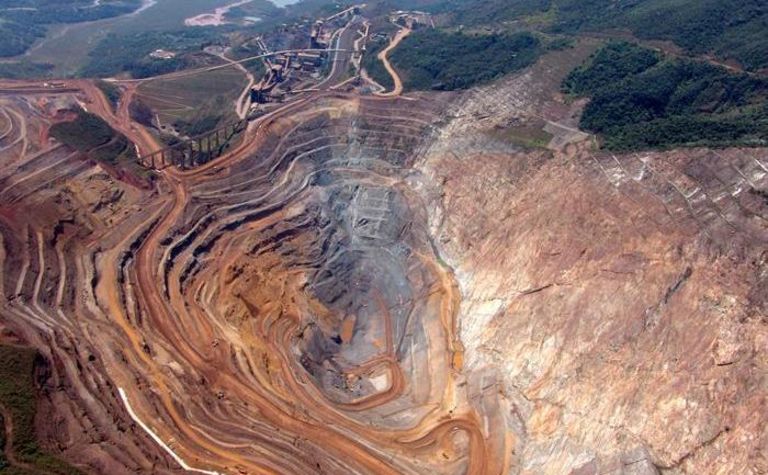 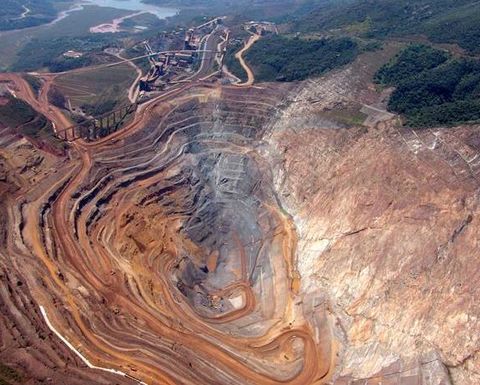 Samarco’s tailings dam collapsed on November 5, 2015, releasing 60 million cubic metres of waste into the Rio Doce River and killing 60 people. The lawsuit against BHP and Vale is ongoing and the mine remains under care and maintenance.

Under the new agreement, Vale would transfer the Timbopeba pit to Samarco, and as compensation, Samarco would supply to Vale an amount of run-of-mine ore for a certain period.

A definitive agreement remains subject to a successful commercial negotiation, due diligence and relevant government approvals. These processes are likely to occur during 2017.

BHP said that after obtaining the required environmental licenses, Samarco is expected to temporarily deposit its tailings in its own pit, Alegria Sul, for a period of 2-3 years of operations. The use of the Timbopeba pit may allow Samarco to operate for up to several years without a new tailings structure.

BHP added that Samarco’s operations will be restarted only if it is safe and economically viable to do so. Restart is also contingent on a number of matters including obtaining required regulatory approvals and appropriate support of stakeholders.

Samarco claims to be settled by June 30

Vale and BHP Billiton Brasil have entered into an agreement with the federal prosecutors' office in Brazil...