After a temporary closure, Canadian miner Golden Predator has formally submitted its intent to restart the Brewery Creek gold mine to Yukon provincial government officials 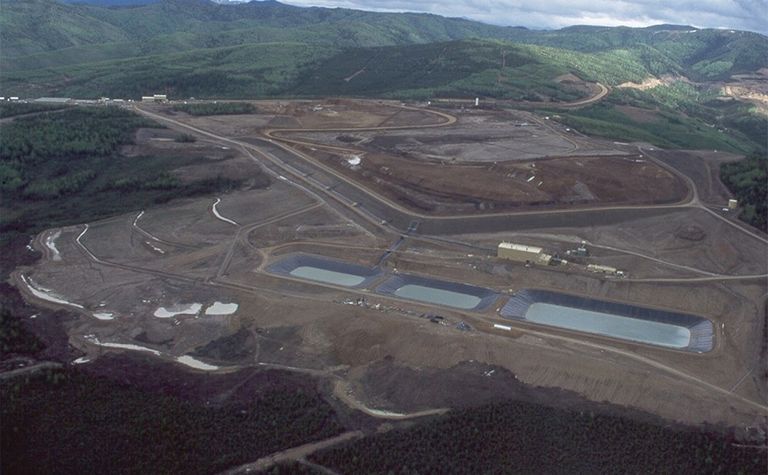 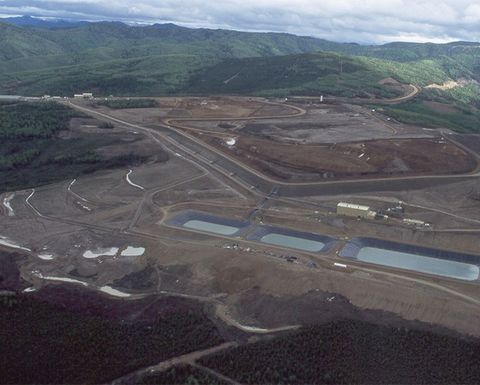 Brewery Creek, an open-pit heap-leach operation, has a mine life of nine years

The mine now has all of the needed licences, permits and authorisations to commence its mineral development work and production activities.

In addition to the formal restart notice, Golden Predator has provided the government of Yukon with a reactivation plan which outlines those development activities that have been licenced under the mine's current quartz mining licence and water licence.

Additionally, the Lee Creek bridge on the Brewery Creek mine access road, formally known as North Fork Road, has been upgraded to a steel span bridge. The construction, by the government of Yukon, has been completed and the bridge is now being used.

The miner confirmed the mobilisation of heavy equipment to the site, as well as the start of haul road improvement works and clearing licenced cells on the heap-leach pad. Finally, exploration and development drilling has expanded to include a second reverse circulation drill rig and a diamond core rig, officials said.

"All notices and plans are provided in advance to the Tr'ondëk Hwëch'in First Nation in keeping with the company's efforts to meet and exceed industry standards for engagement, information sharing and its socio-economic accord for the mine," the company stated.

Brewery Creek, an open-pit heap-leach operations, has a mine life of nine years with seasonal mining and crushing scheduled for 230 days per year at 7,500 tonnes per day and year-round leaching.