Vital Metals, which has been advancing its plans for a rare earths demonstration project at the Nechalacho/Thor Lake site outside of Yellowknife, Northwest Territories, Canada, has confirmed it will begin mining and ore sorting next year. 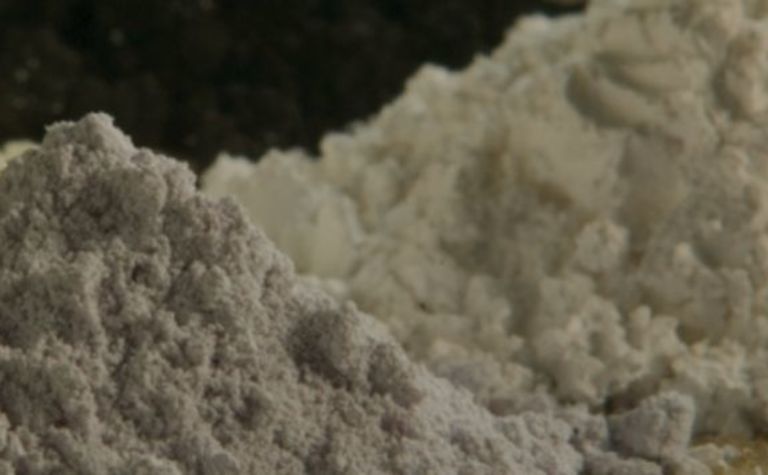 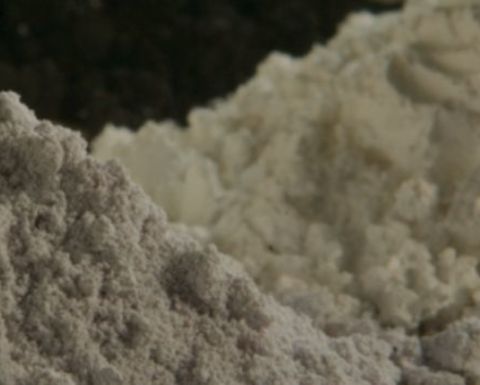 Site preparation work, according to managing director Geoff Atkins, will start during the September-October timeframe and be ongoing through the end of the first quarter of next year.

A winter road will be built this year to allow for delivery of more equipment.

It has targeted April 2021 for its start, with its associated sensor-based, chemical- and water-free facility to come online by October. Its goal is to process neodymium and praseodymium for the battery sector.

"We have adopted a completely different strategy to traditional rare earths developers with a focus on low-cost, near-term cash flow," Atkins said, noting that its completion of detailed engineering for the ore sorting plant revealed it is on track with its plan.

"We look forward to commencing production next year, making Vital the world's next rare earth producer."

Once in operation, the project is projecting the first export of its rare earths in 2021 via barge - prior to the region's winter freeze.

Segilola's processing plant has a design throughput capacity of 715,000 tonnes per annum