The Polish government has decreed that state-owned coal company Polska Grupa Górnicza's (PGG’s) Wujeck and Bielszowice coal mines will be the first to close as part of an agreement struck with trade unions that mandates a closure of all thermal coal sites by 2049. 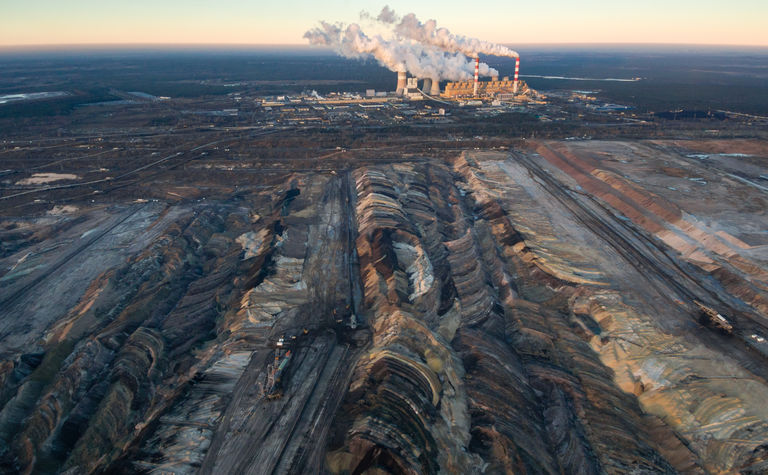 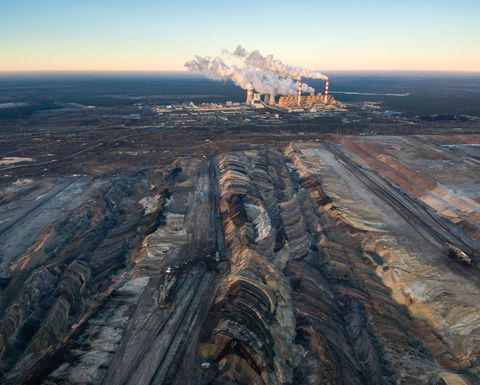 Operations at PGG's Wujek mine, the company's smallest which is part of the larger Murcki-Staszice operation, will be the first to end in 2021, according to an appendix in the agreement reported by state news agency PAP.

The Rudza Bielszowice mine, part of the larger Ruda site, will end its production in 2023. Boleslaw Smialy in Laziska Gorne will close in 2028, and Sosnica in Gliwice a year later.

Mysłowice-Wesoła will stop mining coal in 2041, Rydułtowy in 2043 and Marcel in 2046. The final closures, Chwałowice and Jankowice, will happen in 2049.

A delegation from Warsaw and a trade union grouping last Friday signed the transitional arrangement towards the planned closure of coal mines by 2049, ending a strike by over 200 miners in Silesia, the leading mining region.

Poland aims to meet an EU target of net-zero carbon emissions a year later. It will now reach out to the European Commission for permission to pay public aid to ease the impact of the coal mining industry's demise.

"We signed the liquidation of one of the most important industries in the history of the Republic of Poland," Dominik Kolorz, head of the Solidarity trade union in Silesia, said of the deal.

JSW mine is Poland's first new mine in 25 years