Miner Glen Eagle, which has been targeting steady flow of ore supplies from its Cobra Oro operation in Honduras, has inked a deal which will allow its processing plant to operate at full capacity. 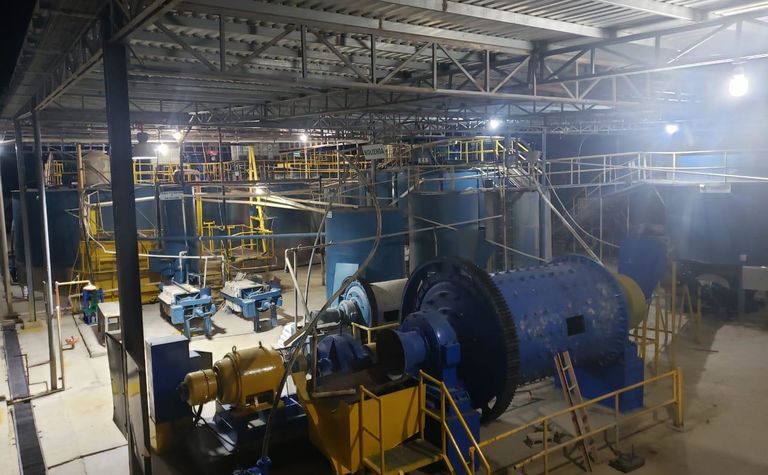 The Canadian company said the new, major deal is between its Cobra Oro subsidiary and a nearby miners' cooperative that represents about 250 artisanal miners.

The financial and supply details were not disclosed.

Glen Eagle said it is also in discussion with two other groups that represent another 750 miners from that same area.

"The company has been trying hard over the years to reach an agreement with these various miners cooperatives, but could not come to agreeable terms until now," Glen Eagle said.

"This first contract represents, therefore, a major breakthrough for the company not only in getting a steady flow of ore supplies but also by lowering considerably Cobra Oro processing cost."

Cobra Oro, located in southern Honduras near the Pan American Highway, first reached commercial gold production in April 2017. An expansion at the operation's plant was completed in February 2018.