Canadian producer Glen Eagle Resources said that, following its expansion programme at the Cobra Oro operation in Honduras, the adjustments have helped it realise a 300% spike in plant throughput 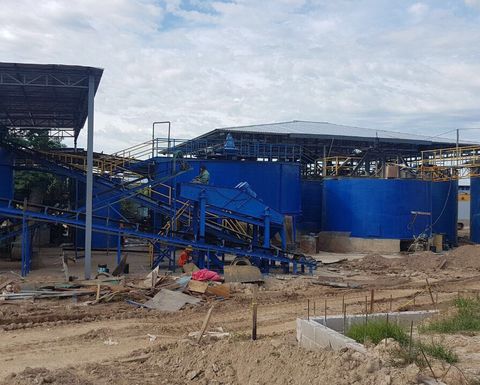 The changes, which included readjustments for milling and rebalancing of the metallurgical circuit, were completed ahead of schedule – they were not due for integration until the end of next month.

Officials called the operations changes “better than expected,” with Cobra Oro now processing about 60t/d. It is still confident that, by early March, it will reach 80t/d (at average net grade of 7g/t).

With the addition of another thickener, Glen Eagle said, total throughput could total 150t/d. Equipment for that project has already been ordered and it is seeking additional mineral sources to reach optimum capacity by the end of the coming quarter.

“Cobra Oro needs more production time to make any forecast with an acceptable level of certainty due to the major changes brought to its metallurgical circuit,” the company said of its gold recovery plans.

It also noted that, at La Cobra, ongoing talks that had been suspended during Honduras’ elections have been reopened. Officials said an update on that is forthcoming.

Cobra Ono is the wholly owned Honduran arm of Glen Eagle. It announced last June that it had completed most of its expansion project.