Kentucky, US-based coal miner Ramaco Resources is bringing two metallurgical coal mines into production this year which will increase its output capacity by 50%, adding nearly one million tonnes to its annual count. 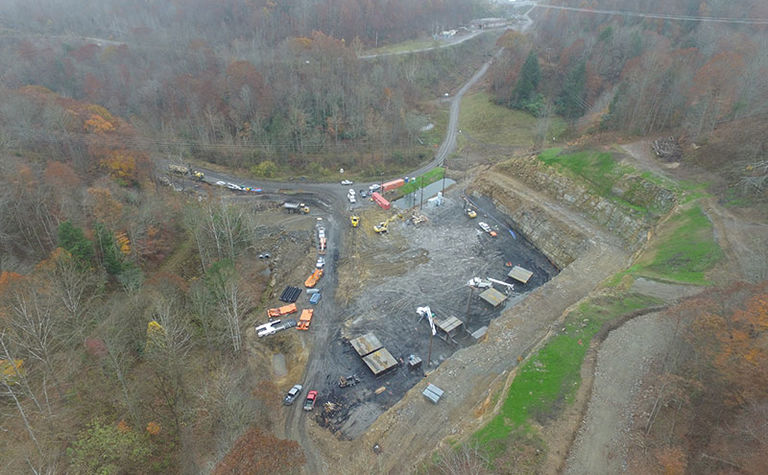 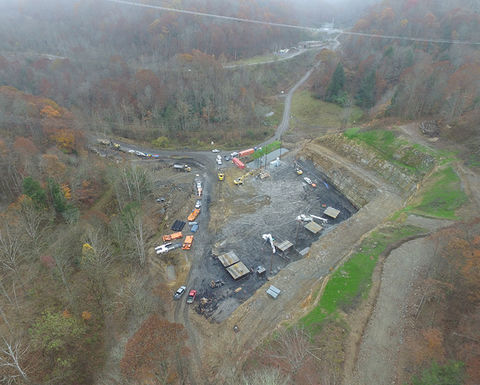 Ramaco's Berwind met coal mine in the US Appalachian region

The first, Berwind, on the Virginia/West Virginia border, is a slope project that the company had halted last year. The second is the Big Creek surface operation at its Knox Creek complex in Virginia.

The low-vol and mid-vol projects will bring the miner to a combined yearly total production of 3 million tonnes, which puts Ramaco well on its way to its original projected growth plan of 4Mt/y, according to chairman and CEO Randall Atkins.

Aktins said the company plans to invest US$18 million in both properties in the coming two years as he expects both will have a material positive impact on its future earning capacity, particularly from 2022 onward.

"The Berwind slope is the larger of the two projects; we view Berwind as the second flagship complex for Ramaco," he noted.

"We are excited not just about the economics, and the fact that this will make us a presence in the low vol markets, but also about the long-term job creation that this operation will bring to West Virginia and southwest Virginia."

He said that Ramaco has already spent US$50 million in capital in four years to bring Berwind to life, and will add US$10 million to US$12 million to that in the coming year - about one-third of which will roll into early 2022.

Berwind will produce approximately 750,000t/y. Initial production will begin later this year and ramp up to full production by the second quarter of next year.

"We anticipate being able to produce at these levels in this reserve for more than 20 years," he said of Berwind's journey.

Big Creek, meanwhile, will ramp up to initial production within roughly four to six months of breaking ground. Atkins said the spend to bring it to fruition will be US$5-7 million in the next two quarters alone.

Mines can be used to generate energy and water for communities

Ramaco shifts down at Berwind