French uraniaum producer Orano has started remediation efforts for the COMINAK uraniaum mine in Niger following its closure this week. 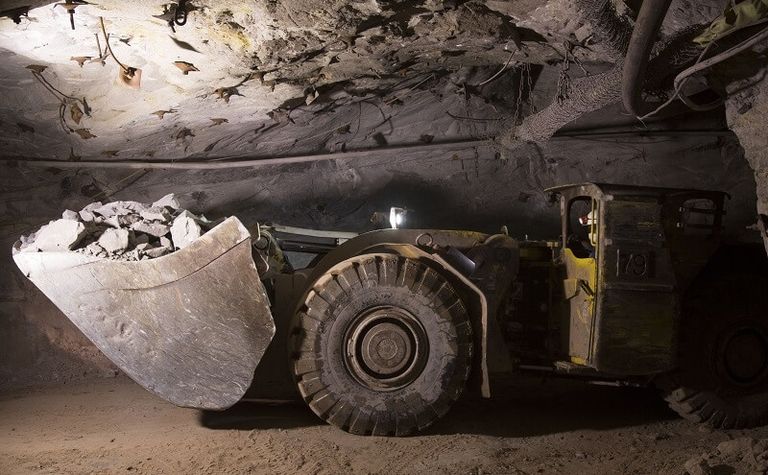 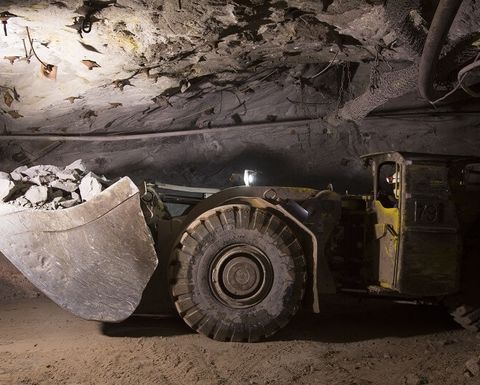 The mine was accessed via a 1,300-meter decline

Orano said its environmental operations will last at least 10 years, with further monitoring to continue for at least 5 years after their completion.

The company said it will hand back a site that is compliant with national standards, international recommendations and Orano's radiation protection standards.

Orano said a community involvement transition plan had also been developed for the next 5-10 years that would support the local economy, healthcare, and education system.

"A new era is now commencing for the COMINAK mine to which Orano is providing its assistance to ensure a sustainable social, societal and environmental transition," said Philippe Knoche, chief executive of Orano.

"I would like to pay homage to all the miners who have worked here over a period of more than 40 years and right through to the final days of operation, for their professionalism and their commitment. They have passed on a tremendous heritage to us."

Located in the province of Agadez, in the north of Niger, COMINAK was one of the world's largest underground uranium mines.

In operation since 1978, the mine produces ore that is processed in a plant located close to the site with a processing capacity of around 1,500 metric tons per year. The average grade of the ore from COMINAK was about 3 kg of uranium per metric ton of ore extracted.

Knoche added that Orano remains committed to Niger with investments to extend the life of the SOMAIR mining site and the development of the Imouraren project.

Imouraren, which is estimated to contain reserves of 179,000t of uranium, is considered to be one of the most promising uranium projects in Niger.