Kentucky-based Ramaco Resources is keeping progress moving with the development of its newest addition, the Berwind complex – so sprawling it sits in two states and into three counties 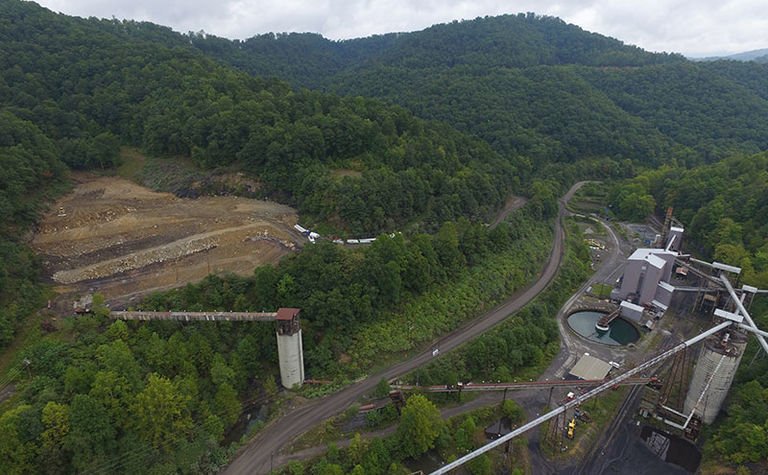 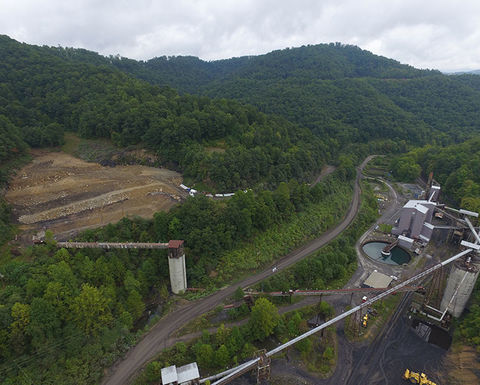 PRESS RELEASE: Development at Berwind, which is based in McDowell County, West Virginia but also includes a portion of both Buchanan and Tazewell counties in Virginia, started in July after a final permit for the mine was received in the first quarter.

“We are now in a pre-mining phase with development production slated to commence in November,” chairman Randy Atkins said. “Our [2017] production estimates are now approximately 720,000t.”

The Elk Creek preparation facility is also nearing its start this month, albeit slightly behind schedule due to delays of both the plant’s completion and receipt of the mine’s permit.

The operation will employ 50 at start, and 250 at prime production.

Secretary of the Interior Ryan Zinke recently used the underground operation as an example of what’s to come under Trump’s plans for the industry.

“The Berwind mine is the first of many projects that demonstrate the Trump Administration’s commitment to coal country and to good government,” he said.

Ramaco shifts down at Berwind