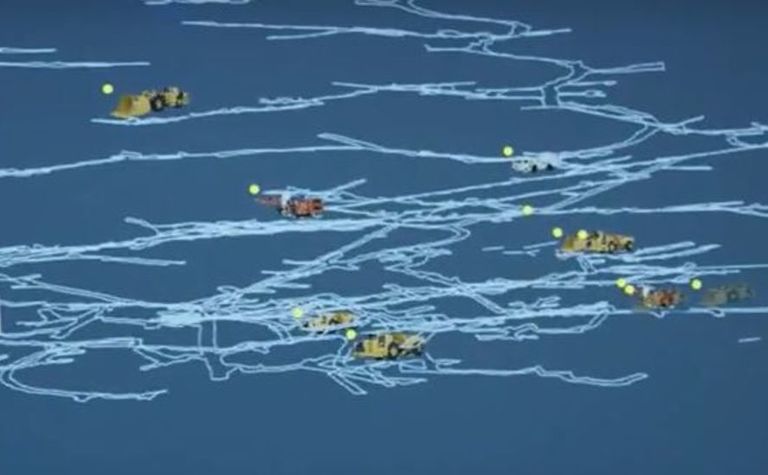 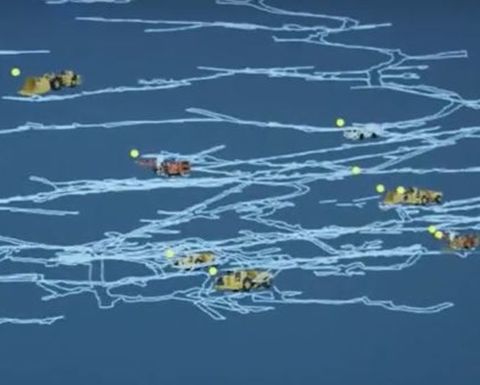 A recent report by consultants EY said the number one risk facing mining and metals in 2017-18 was digital effectiveness, with cyber risk moving up to number three due to increasing digital transformation "making companies more vulnerable to the continued rogue activity in the sector".

"We're certainly concerned that someone could hack into a drilling rig," he said. "We're running 20 rigs that have automation systems on them that actually control the rigs through software and tell it to go up and down, tell it to go to higher pressure or lower pressure. That software potentially could be hacked."

He added that the company has ‘intrusion-sensing systems’ that are designed to trigger a fail-safe shutdown. The drilling crew can also shut off the rig manually and it's possible to override the automated system and continue working without it.

Cyber security experts told the news outlet that hacking was organised crime and data security was more difficult to manage because the number of access points was multiplying.