The plant will close to ensure the safety of workers and ArcelorMittal’s assets. 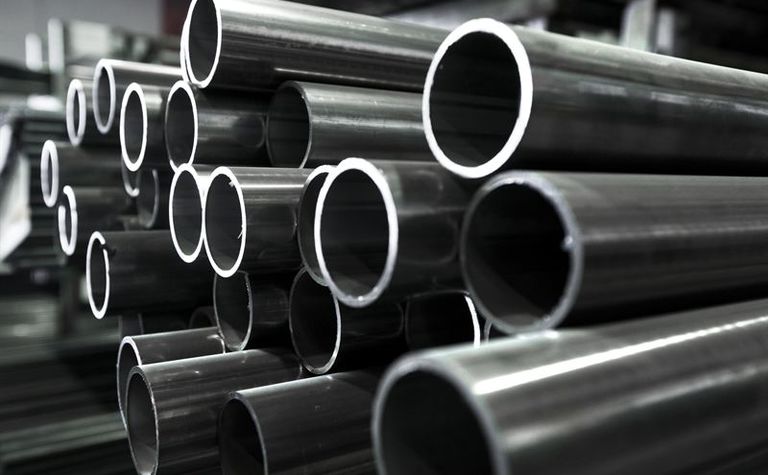 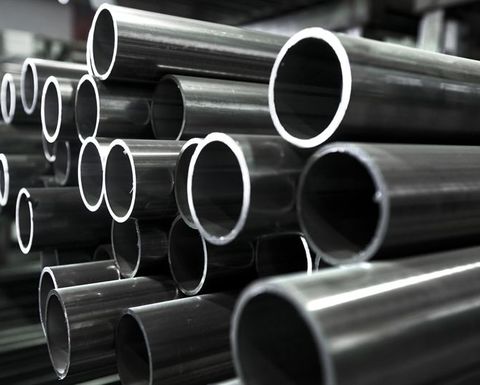 ArcelorMittal will idle its plant while the Russia-Ukraine conflict continues.

Luxembourg-based global steelmaker ArcelorMittal has shuttered its Ukraine steel plant in Kyiv due to the Russian invasion of Ukraine, the company said March 3.

The plant will close to ensure the safety of workers and ArcelorMittal's assets, the company said.

ArcelorMittal had previously reduced the plant to working at a technical minimum, at one-third of production levels, due to the ongoing military assault.

The company has now kicked off the process to idle its furnaces; safely idling the assets will take between seven days and one week, the company said.

Russia invaded Ukraine last week, which has caused Western firms to pull out of Russia in protest. Earlier this week, Canadian gold miner Kinross said it was halting operations at its Kupol gold mine.

Finnish firm Metso Outotec has suspended deliveries to Russia, while UK miner Tigers Realm Coal noted that construction of its coal process plant in Chukotka may be delayed.