Eldorado Gold has resumed heap-leach operations at its Kışladağ gold mine in Turkey as the miner aims to become a 500,000oz producer next year 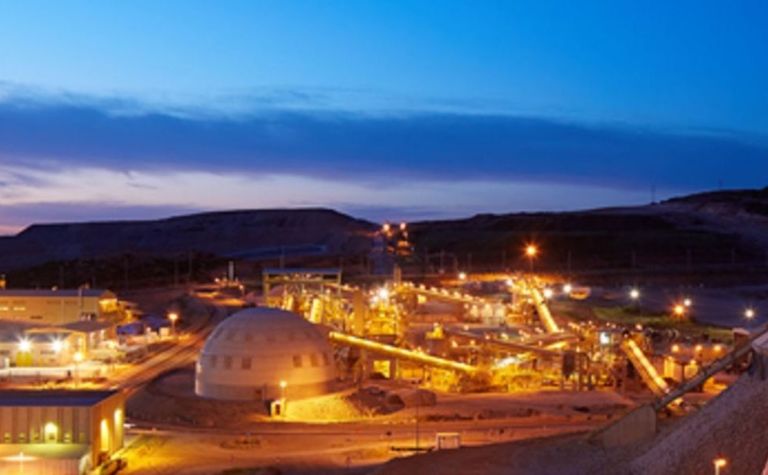 Miner resumes crushing and stacking at Kışladağ in Turkey

The company had stopped placing ore on the pad in the June quarter of 2018 and investigated a US$520 million plan to build a mill at the Turkish mine - but backflipped on the mill idea earlier this year as leaching recoveries improved.

At the time, it said the decision to restart mining and heap leaching was supported by improved recoveries and confirmed by a revised heap-leaching plan developed in early 2019.

The mill option had been expected to result in a nine-year mine life with an average annual production of 270,000oz at an all-in sustaining cost of US$793/oz.

Eldorado resumed mining, crushing and stacking ore on the heap-leach pad on Monday.

The news follows the company declaring commercial production earlier this week at its Lamaque mine in Quebec.

Eldorado is meanwhile conducting test work to determine the effects of a 250-day leach cycle on deeper material at Kışladağ, with the results expected later this year or early 2020.

"The viability of the mill project will continue to be assessed in light of the results from ongoing heap-leach metallurgical test work on deeper material and in view of other investment opportunities within the portfolio," Eldorado said in January.
The company has reduced its reliance on its Greek projects where it is facing long-running permitting issues.

Restart on the horizon at Kışladağ 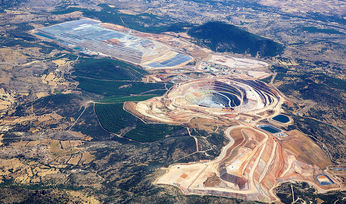 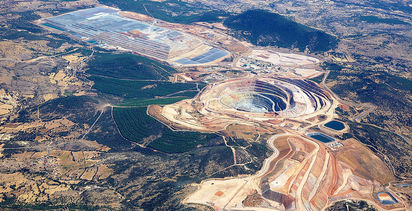