Aikhal mine life to be extended by 10 years

Alrosa has decided to further develop its Aikhal underground mine by another 300m in depth, making it possible to replenish the raw material base and extend the mine life up to 2044 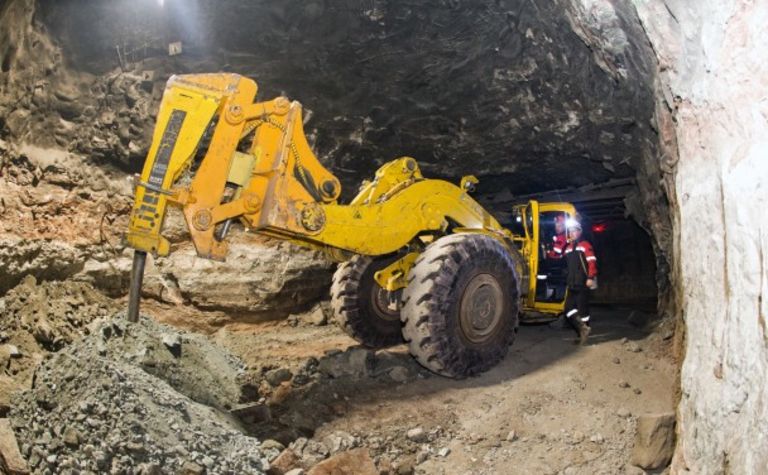 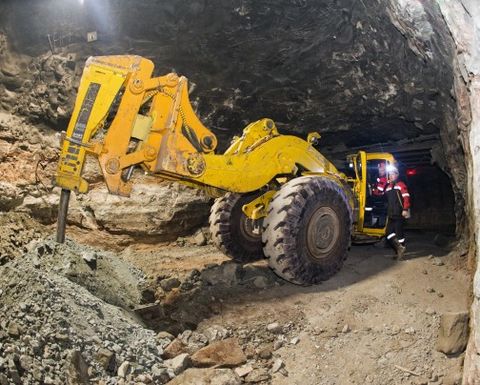 A hydraulic breaker at Alrosa's Aikhal underground mine

The Aikhal underground mine is located in the Sakha (Yakutia) Republic in eastern Siberia, Russia.
Alrosa's top management approved the project to strip and mine the Aikhal mine's pipe reserves the levels -100m and -400m levels. Total investment will be approximately RUB 10 billion (US$156.7 million).
Implementation of the project will allow Alrosa's raw material base to be replenished by almost 20 million carats and maintain the annual production level of 500,000t of ore up to 2044. Originally, commercial resources amounted to 6.2Mt of ore with the date of completion of the mine operation in 2034-2035.
Evgeny Denisov, director of Alrosa's Aikhal Mining and Processing Division, noted: "The project is also attractive due to no need for major re-equipment and no need to build new infrastructure, and so on. Development of deep levels and, accordingly, extension of the mine life will allow keeping more than 500 jobs, which is crucial for our company."
The -100m main haulage level will be built and put into operation, and the construction of mine openings for underlying beds will start in 2020. The start of the extraction at the new -100m and -400m levels is planned no later than 2027.