Amplats shuts down ACP Phase B for rebuild

Anglo American Platinum (Amplats) will close the Anglo Converter Plant (AP) Phase B unit in Rustenburg, South Africa, and fully rebuild it next year after a series of water leaks. 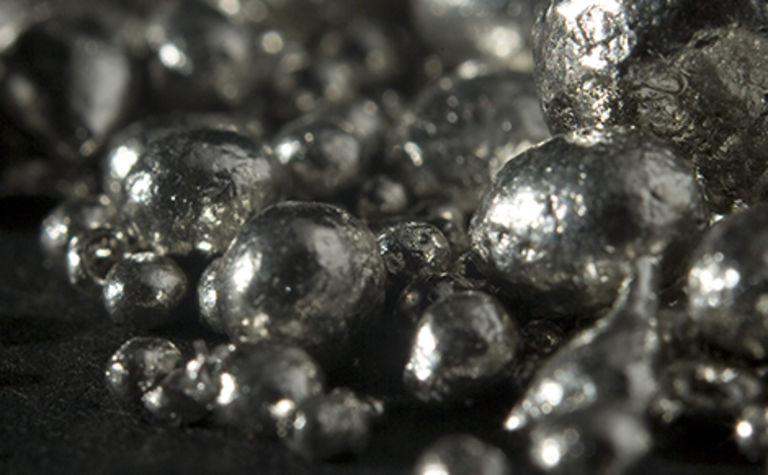 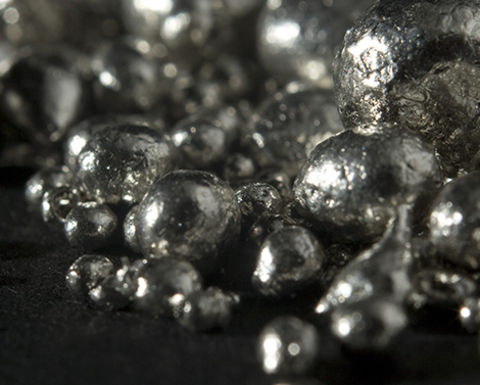 Amplats has reduced its PGM guidance from 3.1-3.3 million ounces to 2.5 million oz

The miner said it took the pre-emptive action because the leaks threaten the plant's integrity as well as to maintain a safe operating environment.

Amplats CEO Natascha Viljoen previously called the unit "fragile" and said this week the rebuild of the main ACP Phase A unit, set for completion by the end of the year, will continue during the temporary shutdown of the B unit.

This is not the first time ACP has been ordered to idle; it closed in June after just one month. It had been closed prior to that after a March explosion that impacted both the Phase A and Phase B units.

"Increased monitoring, controls and systems were implemented to continually assess the ACP Phase B unit, and further water leaks were discovered," Amplats said in the new update. "The ACP Phase B unit underwent a planned and measured shutdown.

Amplats said that, as a result of the Phase B closure, it has reduced its whole-year refined production and sales guidance to 2.5 million PGM ounces from its prior estimate of 3.1-3.3 million PGM oz. It has put contingency plans in place, it added, and will be having discussions with customers to keep contract disruptions to a minimum.

Rebuild and recommissioning of ACB A completed ahead of Q2 2021 as was originally expected.

Sandvik to snap up Allied Construction